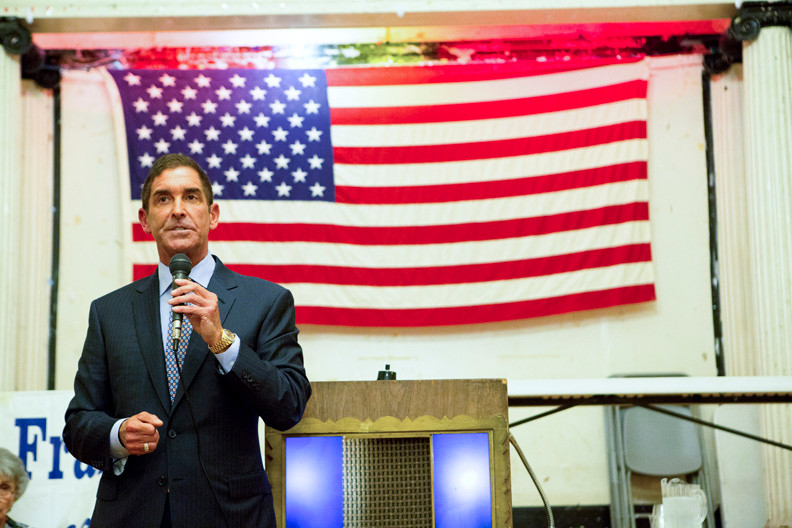 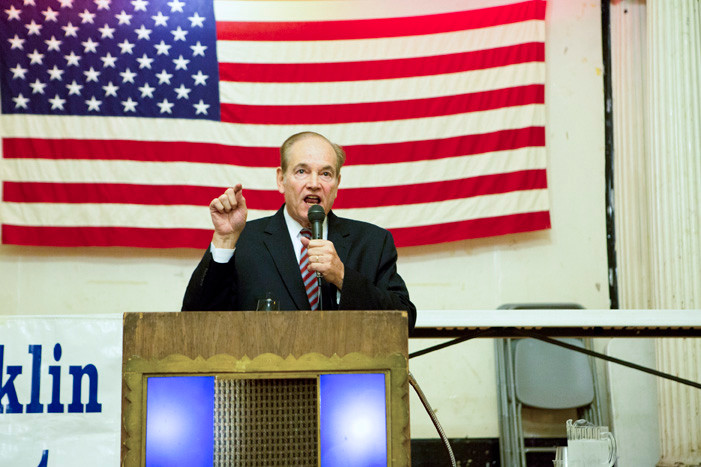 Over the past five decades, former Councilman Oliver Koppell helped make the Benjamin Franklin Reform Democratic Club the most powerful political group in the northwest Bronx. But passionate speeches by him and a number of supporters were not enough to surmount the clout state Sen. Co-Majority Leader Jeff Klein has accumulated in this part of the borough.

The club voted to endorse Mr. Klein over Mr. Koppell in this year’s Democratic primary by a vote of 96-38 at the end of a heated meeting on Thursday night.

“The Ben Franklin Club truly, over the years, has been the conscience of the Democratic Party in the Bronx,” Mr. Klein said after the ballot. “I think it’s an important mandate, and it feels good to me.”

The vote, which included 11 abstentions, came at the end of a nearly three-hour-long meeting at the American Legion post at 3035 Corlear Ave. The evening started with a roughly half-hour-long discussion about whether to hold the ballot at all.

The decision was a painful one for many members of the club, which has endorsed both candidates in previous races in which they did not face each other.

Mr. Koppell and his wife were among the minority who raised their hands against holding the ballot.

But once the club decided to vote on an endorsement, Mr. Koppell gave an ardent speech centering around the main claim of his campaign. He contends that the ruling coalition between Mr. Klein’s breakaway Independent Democratic Conference (IDC) and senate Republicans marks a betrayal of the Democratic Party’s — and the Ben Franklin Club’s – values.

Speaking after his challenger, Mr. Klein described his recent legislative accomplishments and said he formed the IDC out of disillusionment with the Democratic majority that ruled from 2010 to 2012.

“A lot of things have been thrown around — traitor, not true to the Democratic Party. Well, I want to set the record straight,” he said.