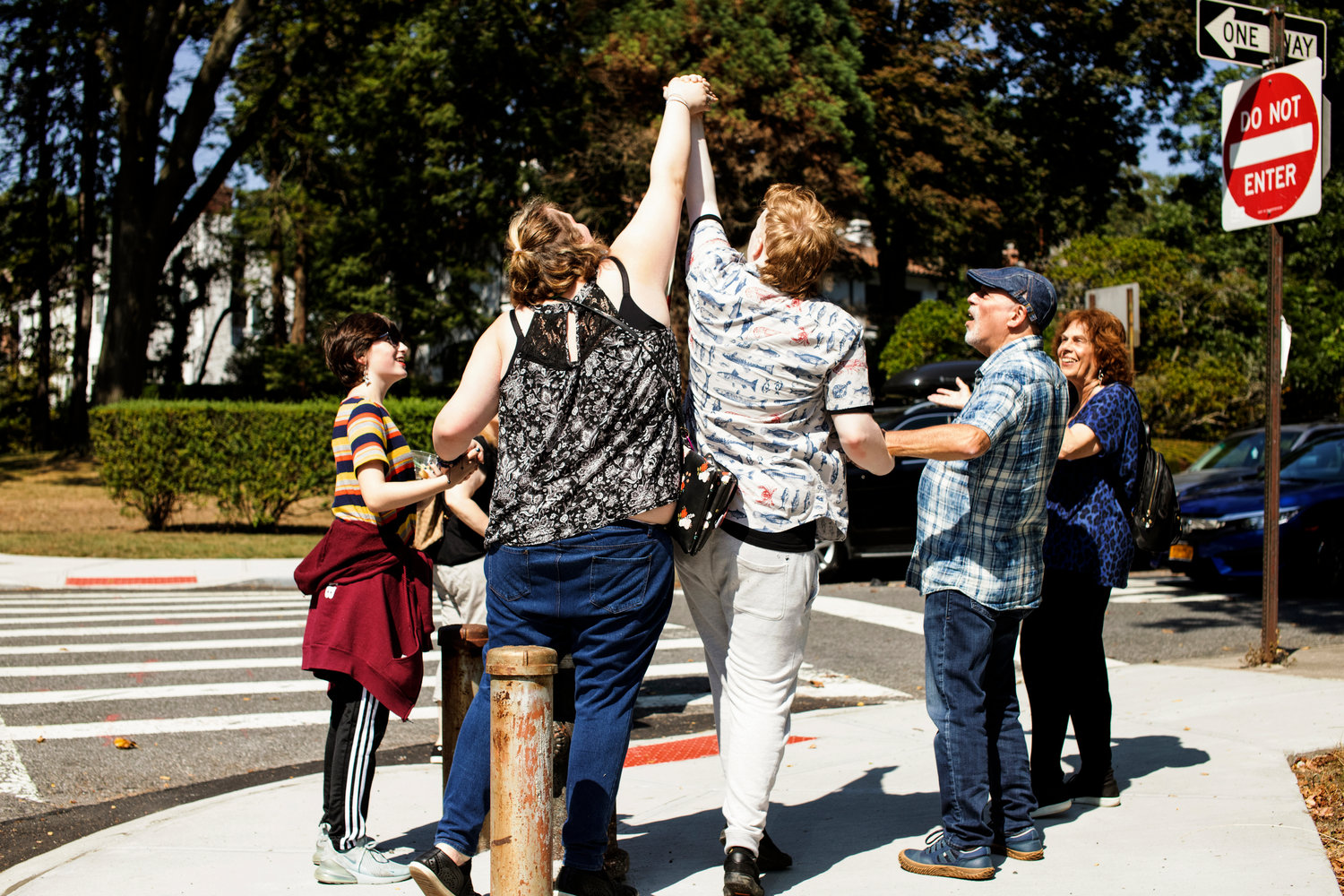 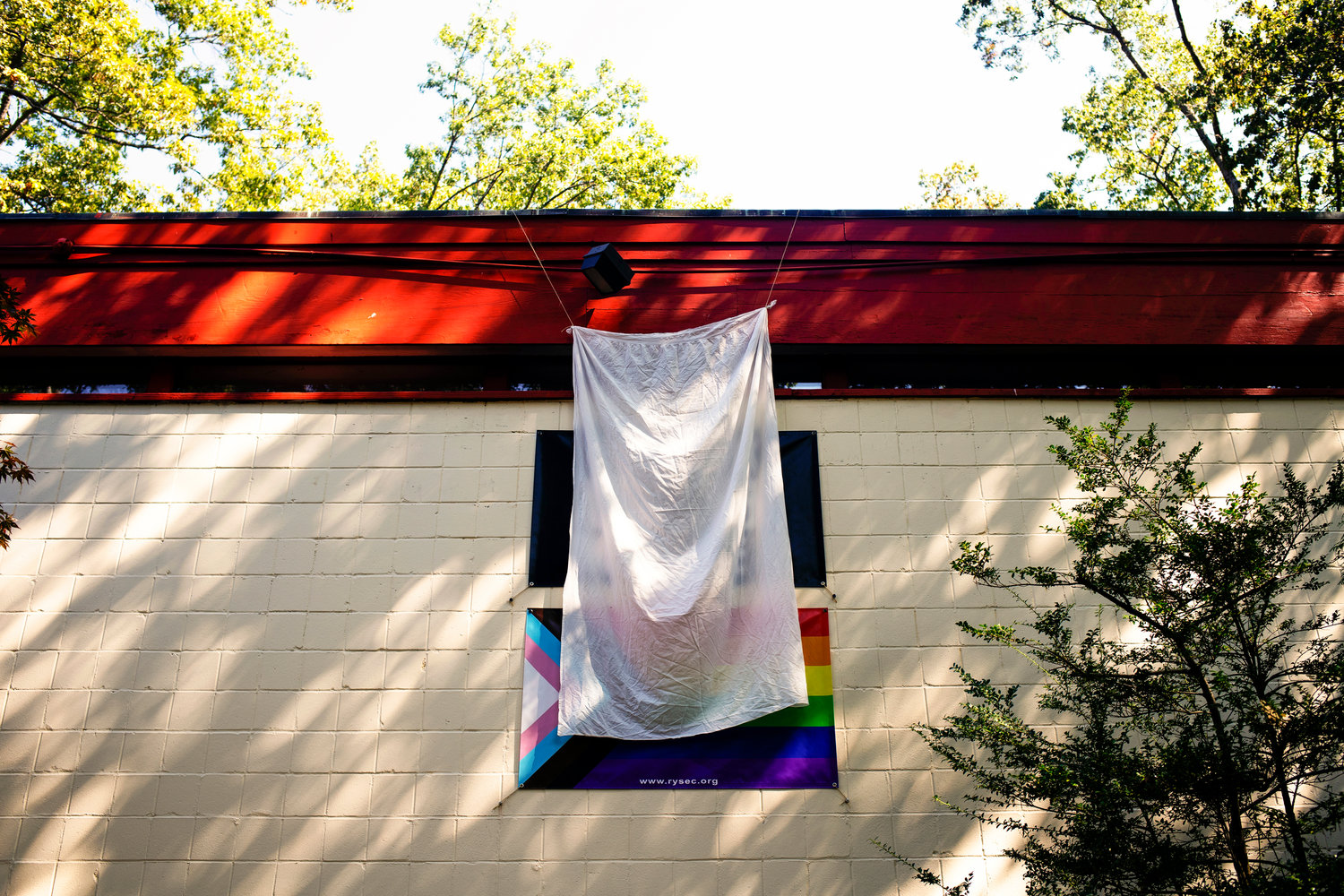 Transgender and non-binary people face higher rates of discrimination and sexual misconduct than their heterosexual and cisgender peers. But now they have protections from both through Title IX, an education department federal law.
HIRAM ALEJANDRO DURÁN/ File 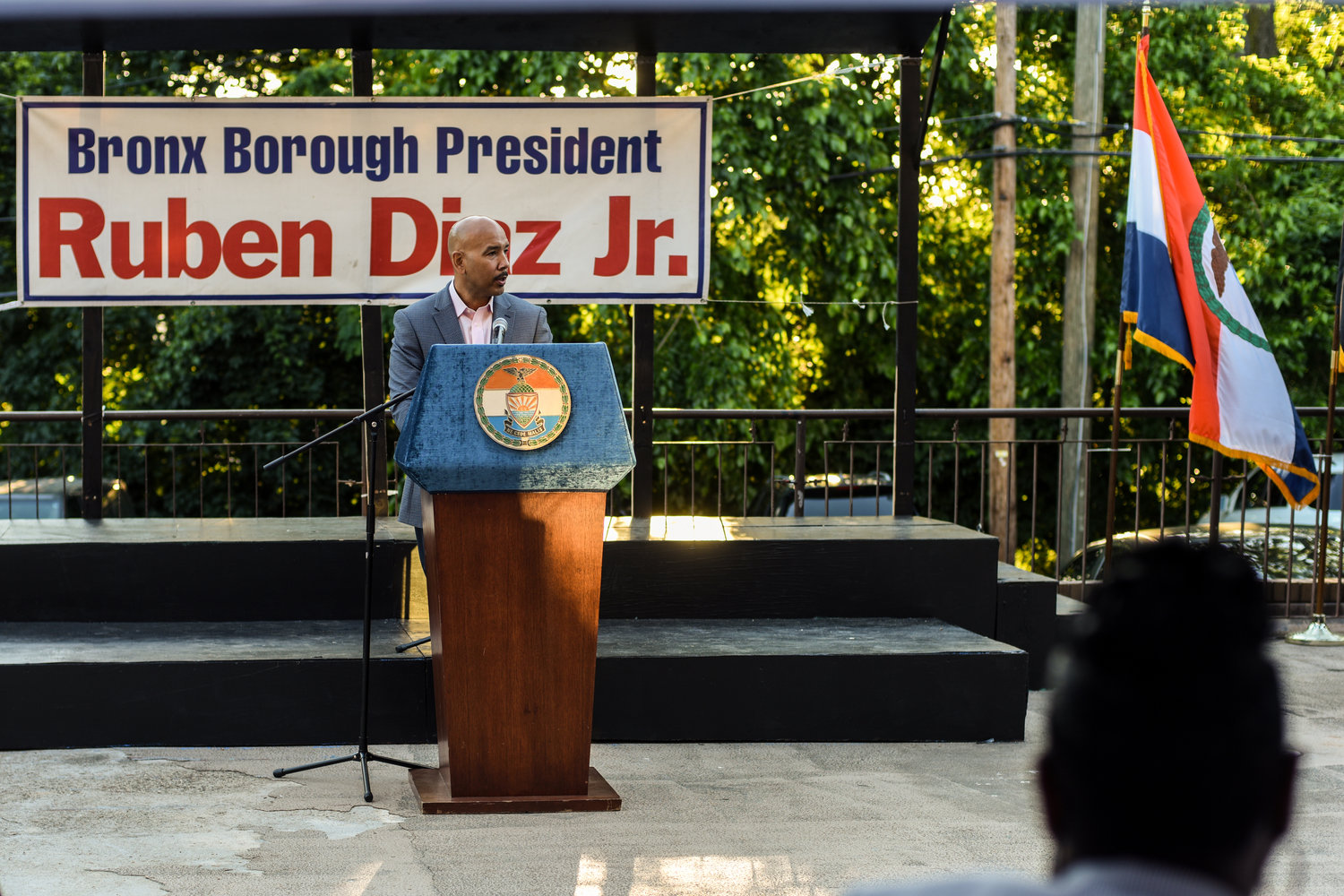 Transgender and non-binary students already were protected under New York’s anti-discrimination law, 129-B. However, they’ve picked up some federal help, too, as they’re now protected classes under Title IX — its federal equivalent.
NOAH BENUS/ File
Previous Next
By ROSE BRENNAN

Title IX has been integral in preserving the rights of people facing sex discrimination since becoming law nearly 50 years ago. But it was only last month a new protected class joined its ranks.

The Biden administration announced last month that federal Title IX statutes protecting against discrimination and sexual misconduct also will be extended to LGBTQ students. Under Donald Trump, these protections were rolled back specifically against transgender and non-binary students, meaning they weren’t protected under federal guidelines.

Typically, federal law represents a jumping off point for state laws, and that applies to Title IX as well. New York’s state equivalent of Title IX — known as 129-B — does include LGBTQ students as protected classes.

“The Supreme Court has upheld the right for LGBTQ+ people to live and work without fear of harassment, exclusion and discrimination — and our LGBTQ+ students have the same rights and deserve the same protections,” Cardona said last month. “Today, the department makes clear that all students — including LGBTQ+ students — deserve the opportunity to learn and thrive in schools that are free from discrimination.”

While many states — including New York — do recognize LGBTQ people as a protected class, enshrining that in federal non-discrimination law might be especially necessary. Title IX specifically protects students against discrimination and sexual misconduct — both of which transgender and non-binary people experience at higher levels than their heterosexual or cisgender counterparts, according to a number of reports.

For instance, the National Sexual Violence Resource Center estimates nearly half of transgender people have experienced sexual assault at some point in their lives, and that rate only rises for those who are also people of color, are disabled, or have done sex work. The center also found transgender students in elementary, middle and high schools experienced significantly higher rates of harassment, physical assault and sexual violence.

And the federal education department found continued exposure to that treatment can also impact mental health. The coronavirus pandemic probably wasn’t a great asset to anyone’s mental health, but the education department’s civil rights office conducted a survey finding 78 percent of transgender or non-binary youth reported their mental health was “poor,” either most of the time or always during the pandemic. The rate was 61 percent among cisgender students.

Sheetal Kale is the Title IX coordinator at Manhattan College, and also its diversity and equity coordinator. She said that while state law protected transgender students when federal law didn’t, Manhattan was still committed to ensuring its LGBTQ students felt safe on campus.

“We kept our policy the same, in that it was always protective of transgender individuals — both in terms of discrimination as well as sexual misconduct,” Kale said. “So now, with this new federal law, I think it takes away the choice — and rightly so — of higher ed institutions to have policies that don’t protect their trans members of their community.”

But there is an escape hatch for Title IX in that religiously affiliated schools — including colleges and universities — can apply for an exemption, meaning they aren’t beholden to Title IX’s non-discrimination clauses. Many of the schools that do so claim their religions are against homosexuality as well as gender transitioning.

Applying for this religious exemption isn’t exactly common, but it’s also not unheard of. There is currently one school in New York — the Elim Bible Institute and College in Lima — that applied for a religious exemption from the federal education department in 2016.

College president Michael Cavanaugh claimed in a letter to the education department the school was protected under the religious exemption, and that church teaching was contrary to the federal guidelines as they pertained to pregnant students, students who had abortions, students who had premarital sex, and LGBTQ students.

Elim “believes that God’s design was the creation of two distinct and complementary sexes — male and female — and that a person affirms God’s infinite wisdom by living in alignment with his or her birth sex,” according to the letter.

Manhattan College is religiously affiliated and could technically apply for a religious exemption from Title IX if they claimed Catholic Church teachings about LGBTQ issues contradicted the federal law. Since 2015, six other Catholic colleges have indeed made this claim, including the Franciscan University of Steubenville in Ohio, as well as Loyola University’s New Orleans campus.

However, allowing people to discriminate against LGBTQ students isn’t on the federal government’s agenda. And it’s certainly not on Kale’s either.

As of yet, it is unclear whether schools seeking a religious exemption from certain parts of Title IX will have to re-apply for those exemptions with the new statute in place.

Kale believes specifically making transgender people a protected class in federal discrimination law was a long time coming, and that they’re rightfully included. But even though New York already considered them protected under 129-B, she still believes there’s a significance and power in doing so on the federal level.