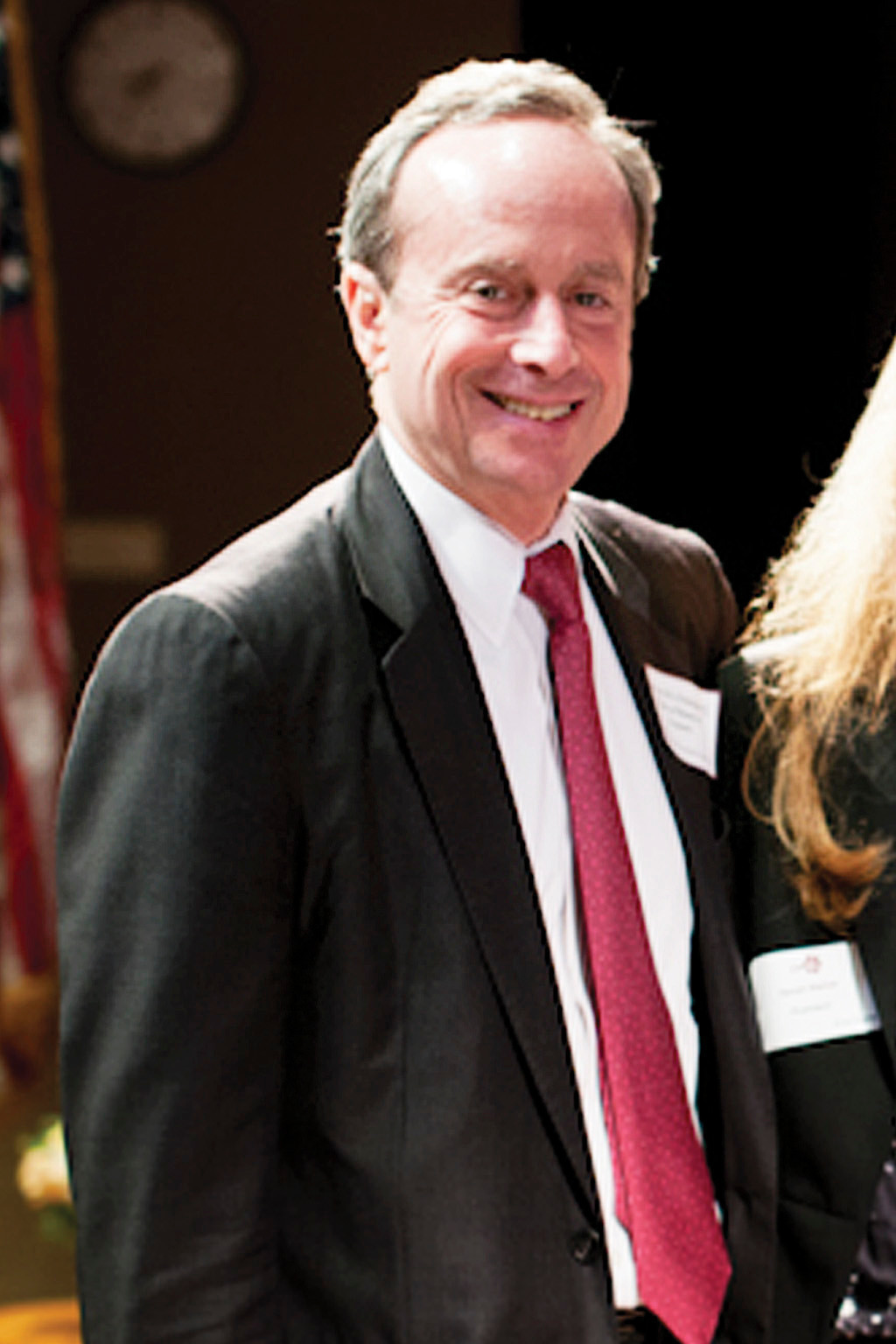 Steven Friedman has resigned as chairman of Horace Mann School’s Board of Trustees.

The announcement came on March 13 as he was believed to be involved in a lawsuit against Horace Mann from one of dozens of students who was allegedly sexually abused at the school.

An unnamed plaintiff is seeking redress in a court in New Jersey, where he says deceased Horace Mann music teacher and former Riverdale resident Johannes Somary abused him 450 times during school trips.

Last year, Bergen County Superior Court Judge Lisa Perez Friscia dismissed Horace Mann board members as defendants in the case. At the time, the plaintiff’s lawyer, Rosemarie Arnold, said board members including Mr. Friedman would still be compelled to provide depositions in a process known as discovery.

In a recent phone interview, she declined to provide an update on the case beyond confirming it is still proceeding or answer any questions about Mr. Friedman. Mr. Friedman, a partner in the Manhattan investing firm Eos Partners, L.P., did not immediately answer phone and e-mail messages asking why he resigned.

A spokesman for a communications firm Horace Mann hired to discuss the sexual abuse cases rejected the suggestion that Mr. Friedman resigned due to the New Jersey trial.

“Steve is stepping down as part of a long-planned and orderly transition,” Jim Fingeroth of Kekst and Company said in a phone interview. “The case has nothing to do with him stepping down.”

“The school is stronger than ever academically and financially. I think that, too, is another reason he’s comfortable stepping aside at this point,” Mr. Fingeroth concluded.

Whether or not Mr. Friedman’s resignation is tied to the trial, a leader of a group of Horace Mann graduates who have been highly critical of the administration welcomed the change for Mr. Friedman.

“Given Friedman’s insensitivity, [the Horace Mann Action Coalition] looks forward to new leadership and we invite the new head to investigate and understand and prevent a repeat of all this,”said Peter Brooks, an organizer for the coalition.