Hey, you're not my lawyer! 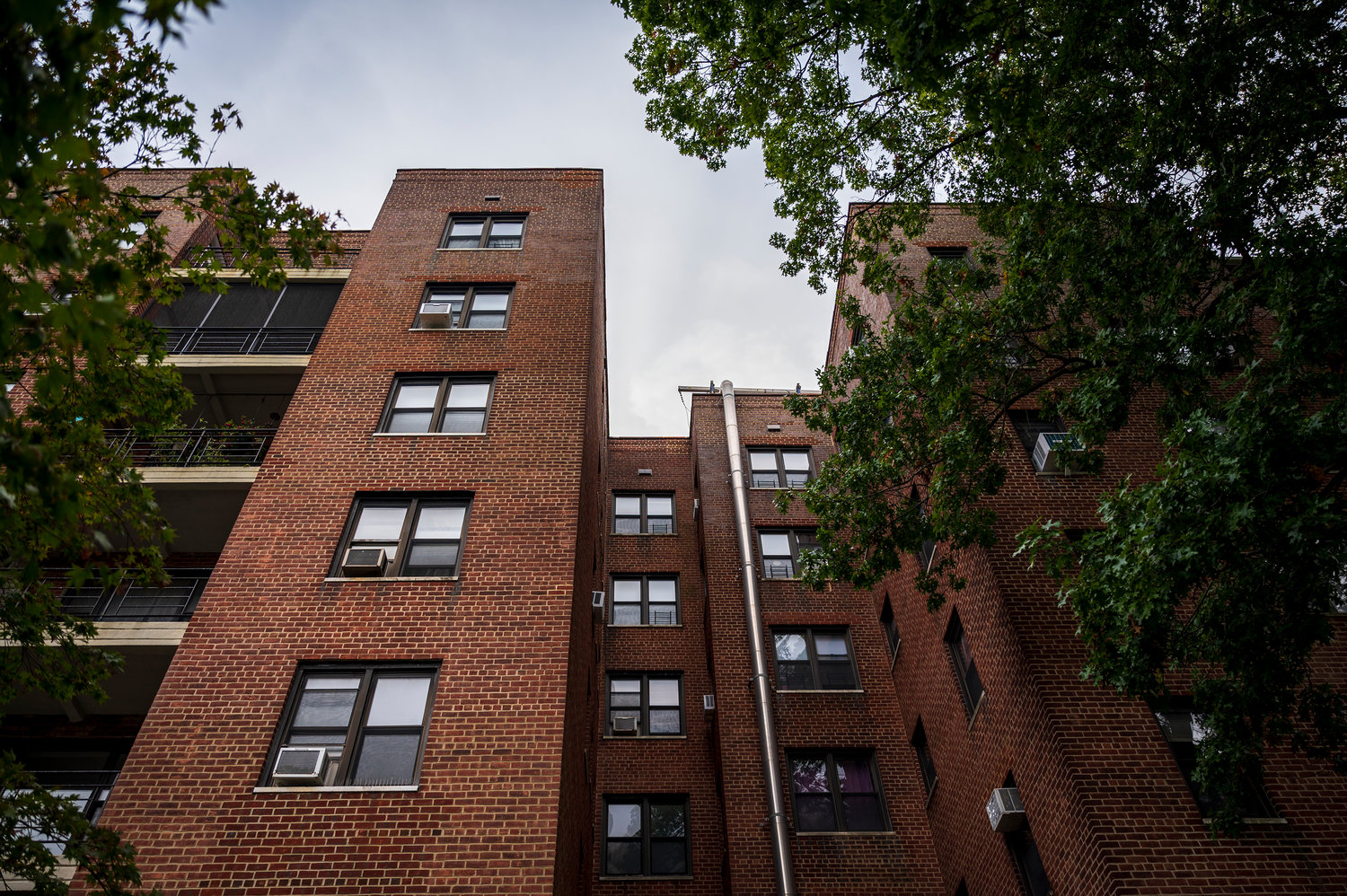 If someone calls claiming to be your lawyer, maybe it’s a good idea to double check if they are indeed representing you before following their directions.

One man learned this lesson the hard way after he claims someone pretending to be his lawyer stole more than $25,000 from him on Oct. 5.

It all happened on the 3600 block of Henry Hudson Parkway, cops said, when the victim received several calls from a person claiming to be his lawyer, informing him that someone he knew was in jail.

It wasn’t until later in the day the would-be client realized he wasn’t a client at all, and reported the scam to police.

Robbed at gunpoint on Bailey

A man told police he was robbed by a group of three dark-skinned men wearing black clothes and skullcaps on the 3600 block of Bailey Avenue on Sept. 26.

It happened in a rather large window of time between 3:30 a.m. and 1:30 p.m., according to a report. He was walking down Bailey when two men approached from the front and a third flanking him from behind. They brandished a handgun, the man said, with one ordering him to “empty your pockets.”

A third man showed up to search him and steal several items, including a chain, two Capital One credit cards, a driver’s license, a Chase credit card and several other items.

No longer an accessible van

One minivan designed to transport passengers in wheelchairs is much less accessible after a vandal damaged its lift controller.

The half-vandalism, half-theft took place around 6 a.m., on Sept. 27, on the 2700 block of Johnson Avenue. The car owner told police the vandal forced their way inside her vehicle, breaking the controller for the car’s wheelchair lift.

But the perp reportedly didn’t stop there. They also stole $80 cash, one gold diamond ring, one pair of eyeglasses, one silver cross, three paystubs from Hunter College, and one post card. All, police said, was worth $1,865.

With the help of a witness, cops said they were able to arrest the thief at the scene. They were charged with grand larceny and criminal mischief for vandalism.