Just listen before you judge 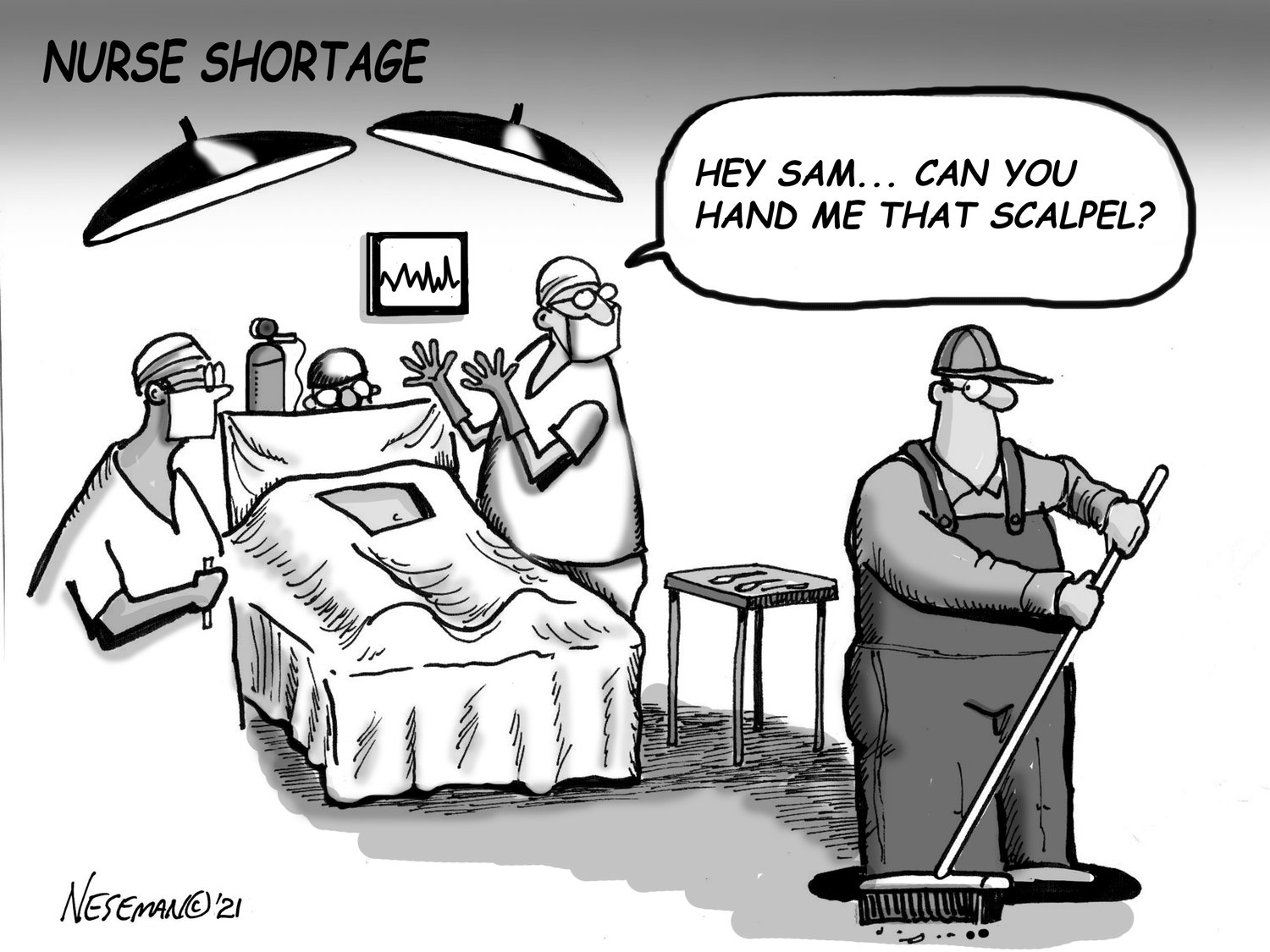 Invisible People's production 'Homeless' written by Javier E. Gomez and Luciana Faulhaber is available to watch for free. Check out the short by clicking here.

Steve simply wanted what so many of us take for granted every day: A hot dinner. A warm bed. The ability to fend for himself.

But for now, he’d settle for $600 just to get his car back. Not because he wants cool wheels, but because it’s at least a place to sleep.

Steve never expected to be homeless. He lost his job, and with it came the all-too-familiar unstoppable domino effect that usually has just one outcome, and it’s not a good one.

Luckily, Steve is a fictional character — based on a real person — portrayed by Javier E. Gomez in a film short he wrote with Luciana Faulhaber. Gomez’s face is likely familiar to many as the host of BronxNet’s Spanish-language “Diálogo Abierto.” And while he isn’t homeless himself, Gomez brilliantly portrays just 13 minutes of one man’s life on the streets, and just how difficult it really is to pull yourself out.

The film short was produced for Invisible People, a group that works to give a face and voice to the homeless. Its website is filled with testimonials and other creations like Gomez’s short — all with a warning that some content found there might be offensive. “Our hope is you’ll get mad enough to do something,” is its clever follow.

Mark Horvath — formerly homeless himself — built Invisible People using nothing more than $45 and some social media savvy. And the group’s name resonates, because we as a society seem happier when the men, women and children who have no home are invisible.

That’s not a luxury we, as a society can afford. And it shouldn’t be a luxury anyway. While it’s difficult to get full counting, nearly 48,000 people seek shelter space in New York City each night. Just under 15,000 of them are children, according to the Coalition for the Homeless.

Shelter populations have risen nearly 25 percent in the last decade. Yet, the number of homeless single adults is said to have doubled over that same period of time.

Yes, it takes more than a shelter to help get someone back on their feet. And we need the city ready to offer those services to lend that hand.

But first, someone simply needs a place to lay their head. Something to fill their belly. Somewhere they can feel safe. And many of us are for that happening, as long as it’s not in “my” neighborhood.

Except it’s not “my” neighborhood. It’s our neighborhood. All of ours — whether we have a home to go to or not. If we aren’t there for our fellow human beings during a time of need, who will be there for us?

It’s a lot to think about. But thinking is exactly what we should do before we can ever presume to judge.