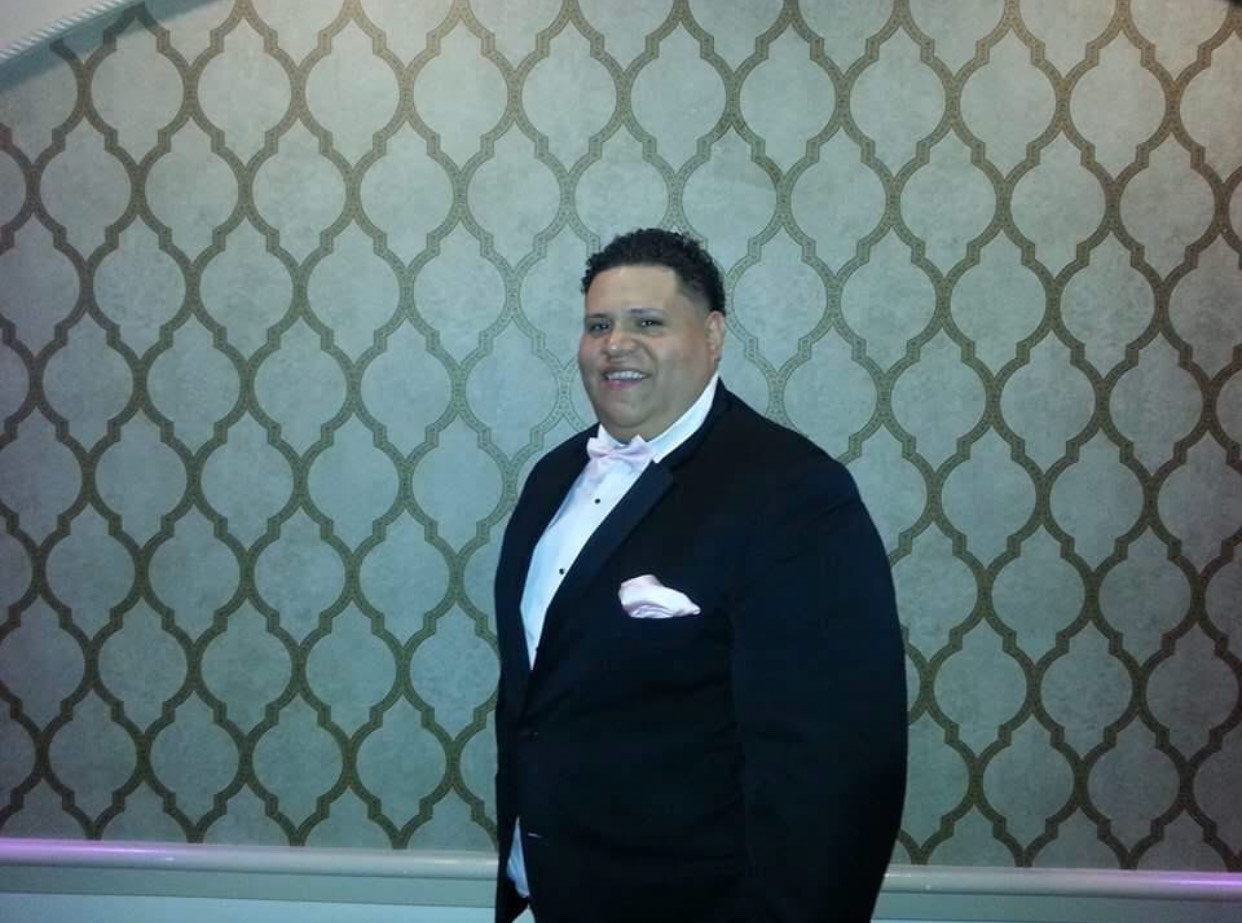 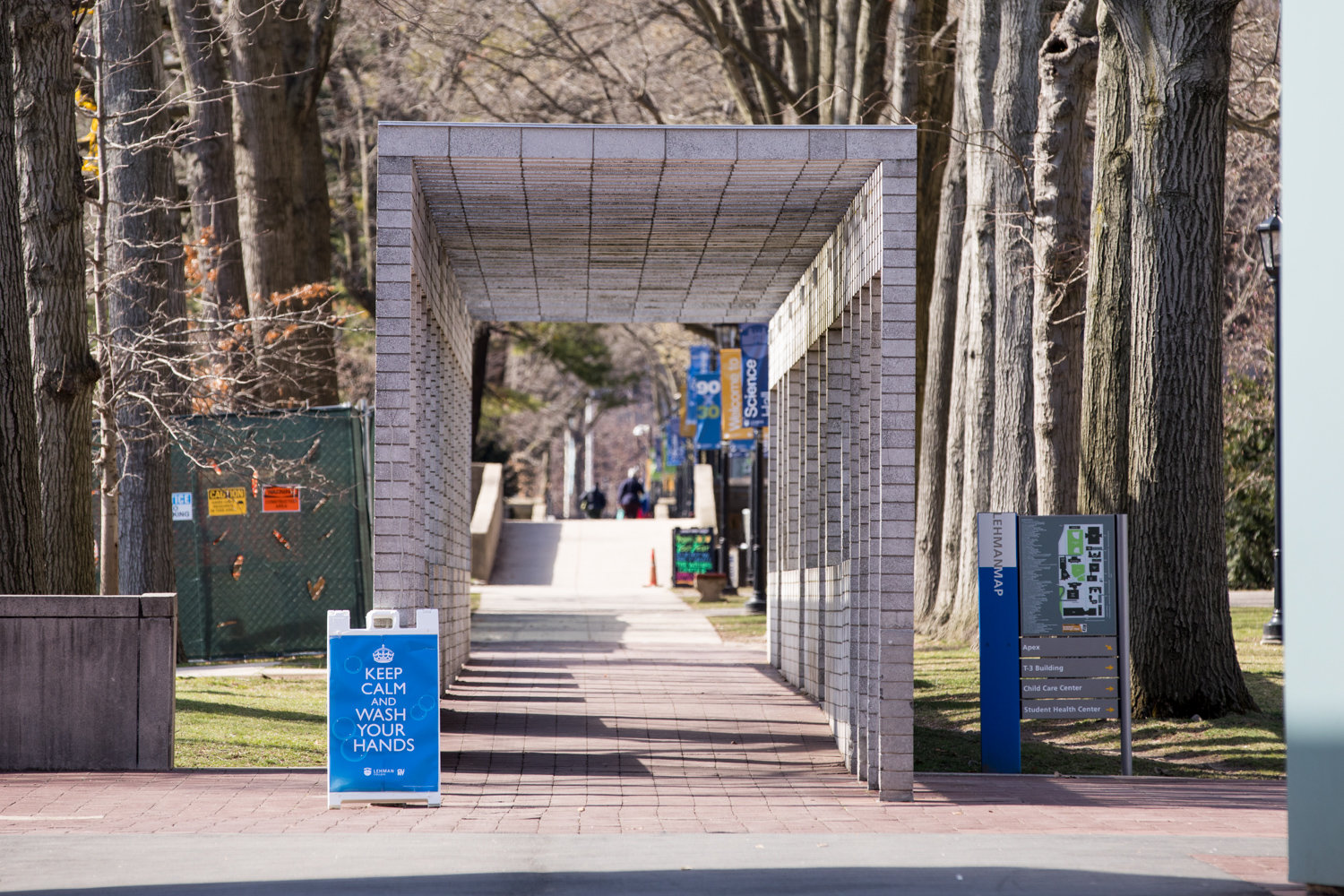 The campus of Lehman College remains empty, and commencement ceremonies will not be held — at least, not in person — as a consequence of the coronavirus pandemic. Lenin Portillo would have graduated this year, but he died from complications related to COVID-19 last month. To honor his memory, the school posthumously awarded him his bachelor’s degree in sociology.
JULIUS CONSTANTINE MOTAL / File 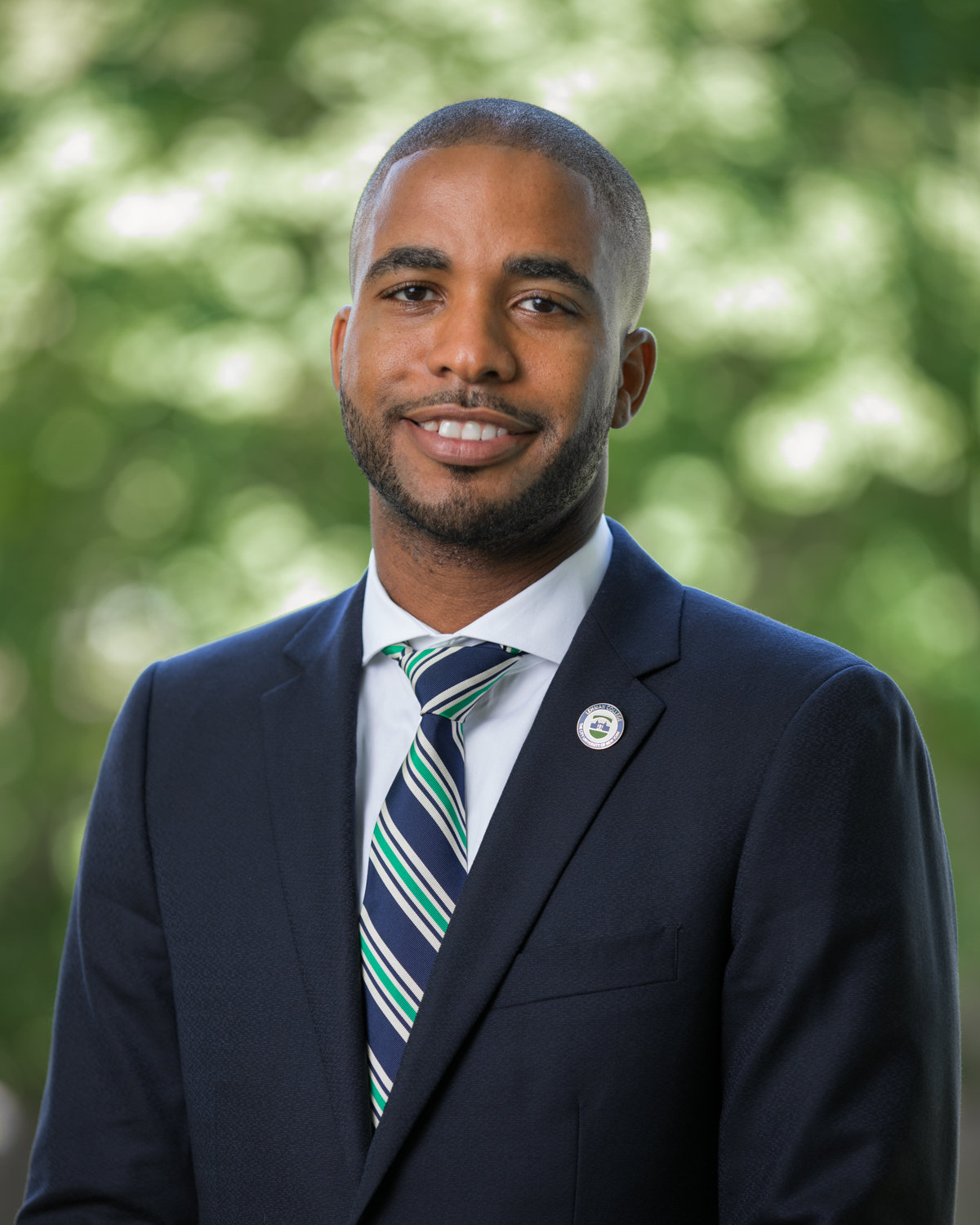 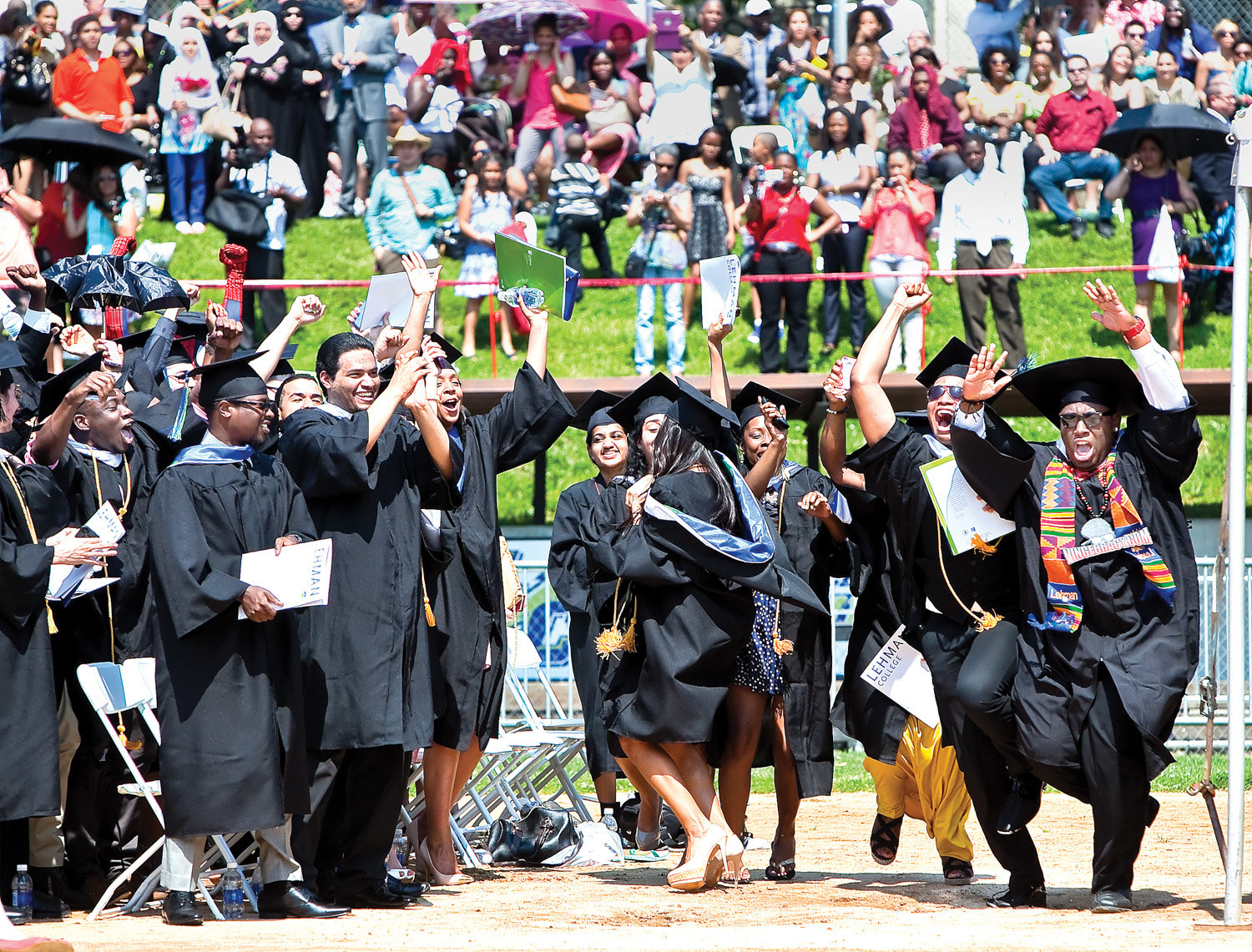 A traditional graduation is impossible this year for Lehman College — and many other schools throughout the country — as a consequence of the coronavirus pandemic. Lehman lost one of its own, Lenin Portillo, to complications from COVID-19 last month, and decided to posthumously award him his bachelor’s degree.
MARISOL DÍAZ / File
Previous Next
By PATRICK LINDO

For many college students, May is the month of commencements and graduation speeches. But then again, this is 2020, and it’s no typical year with the coronavirus pandemic, meaning the glamour of the pomp and circumstance surrounding finally getting that degree is lost.

Nonetheless, the cheer remains. Social media is filled with photos from graduates posing in their gowns and caps, standing in their backyards instead of a commencement stage.

While the virus has taken away a milestone moment for many, it’s not the only thing some families have lost: the graduates themselves. It’s a sobering thought about people who were not able to make it to that special day for one reason or another, something that is a harsh reality even at Lehman College.

The school has awarded three posthumous degrees to its Class of 2020, including one student who died just last month due to complications from COVID-19.

Lenin Portillo was personable, intelligent, with a positive disposition, according to members of Lehman’s sociology department, where he studied.

Thomas Conroy taught the 37-year-old in an evening class a few semesters back.

“I only knew him from that one course,” Conroy said. “But he left a definite impression.”

“Losing Lenin is devastating,” said Shehzad Nadeem, an associate professor who had Portillo in two of his classes.

“Lenny,” as he called him, made such an impression on Nadeem, always actively participating in class.

“Lenny always sat near the front of the room, and each and every class he made a point of asking after me and my family,” Nadeem said. “I could always count on him to carry class discussion on whatever topic.”

Portillo, who was studying sociology, worked hard on his grades, maintaining a 3.5 GPA. He had expected to graduate May 28.

Portillo had just celebrated his birthday on April 12 when he was rushed to the hospital. He died two days later.

The loss was devastating, especially to the sociology department. Yet, they found a way to arrange an emergency meeting where they not only shared stories about  their experiences with Portillo, but also voted unanimously to award Portillo his bachelor’s degree posthumously.

Other students Lehman awarded posthumous degrees to included Daniel Dehoyos, 25, a graduate student and a U.S. Army engineer who died in late 2018.

Also receiving a degree is Xavier Henry, a senior computer science major who had to withdraw from classes because of medical complications that ultimately led to his passing.

Stanley Brazile said it was an honor for him to grant Portillo his degree, and present it to his family. Lehman’s dean of students called Portillo’s death a wake-up call to the gravity of COVID-19.

“He will always be a member of the Lehman College community,” Bazile said.

Lehman holds its virtual graduation commencement Thursday, expected to include degrees for more than 3,600 members of the Class of 2020, as well as Portillo, Dehoyos and Henry.