Mark Robert Weiss, who worked on the Watergate tapes, 90 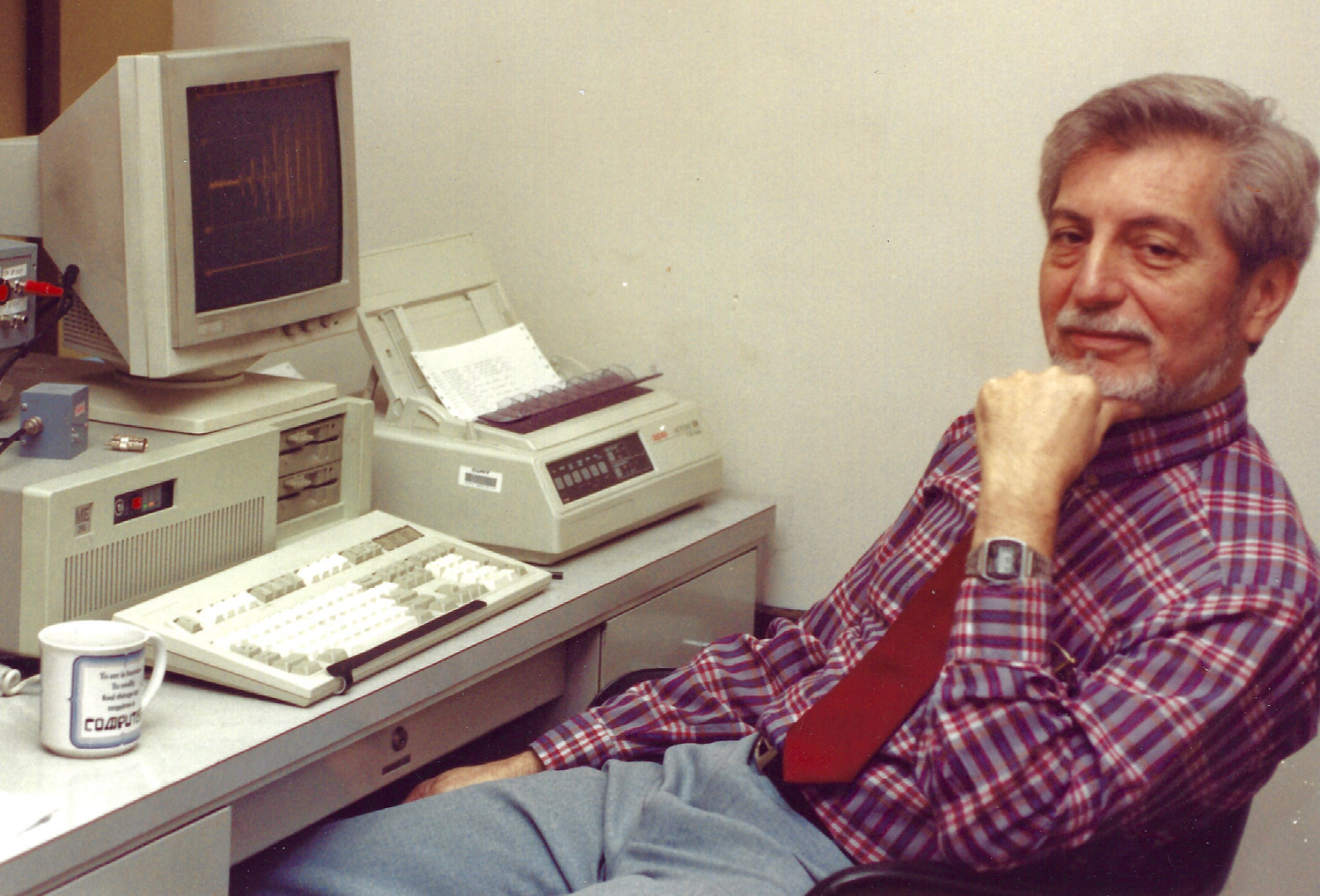 Longtime Riverdale resident Mark Robert Weiss, an electrical engineer who specialized in sound and acoustics, died April 6, 2020. He was 90.

He was called upon to examine the “18-minute gap” in the tape recordings made by President Richard Nixon from 1971-73. He and a team of engineers determined the tapes were intentionally tampered with. This revelation led to Nixon’s resignation in 1973.

Born in Brooklyn on Dec. 12, 1929, he attended Brooklyn Tech and City College of New York, before earning a master’s in engineering at Columbia University.

Other highlights of his career include working as a researcher for Columbia, as a vice president at Federal Scientific Corp., and eventually as a professor and researcher for CUNY — first at Queens College, and then at the Graduate Center.

Throughout his career, he was frequently hired on projects by the New York Police Department, the U.S. Air Force, the FBI, and the National Security Agency.

Known by his middle name “Bob” since childhood, he had a deep fascination for music, aeronautics and science from an early age. In addition to his professional pursuits, he became a licensed pilot at 50. He owned three different models of Cessna aircraft during his lifetime, and continued to fly until he was 82. He also was a skilled harmonica player, and after retiring from flying, learned how to play the piano.

Remembered by all who knew him as kind, thoughtful, funny, and a sincerely interested listener, he is survived by his wife Cynthia, daughters Shelley and Eve, son-in-law James, and grandchildren Moss, Sarah and Jonathan.