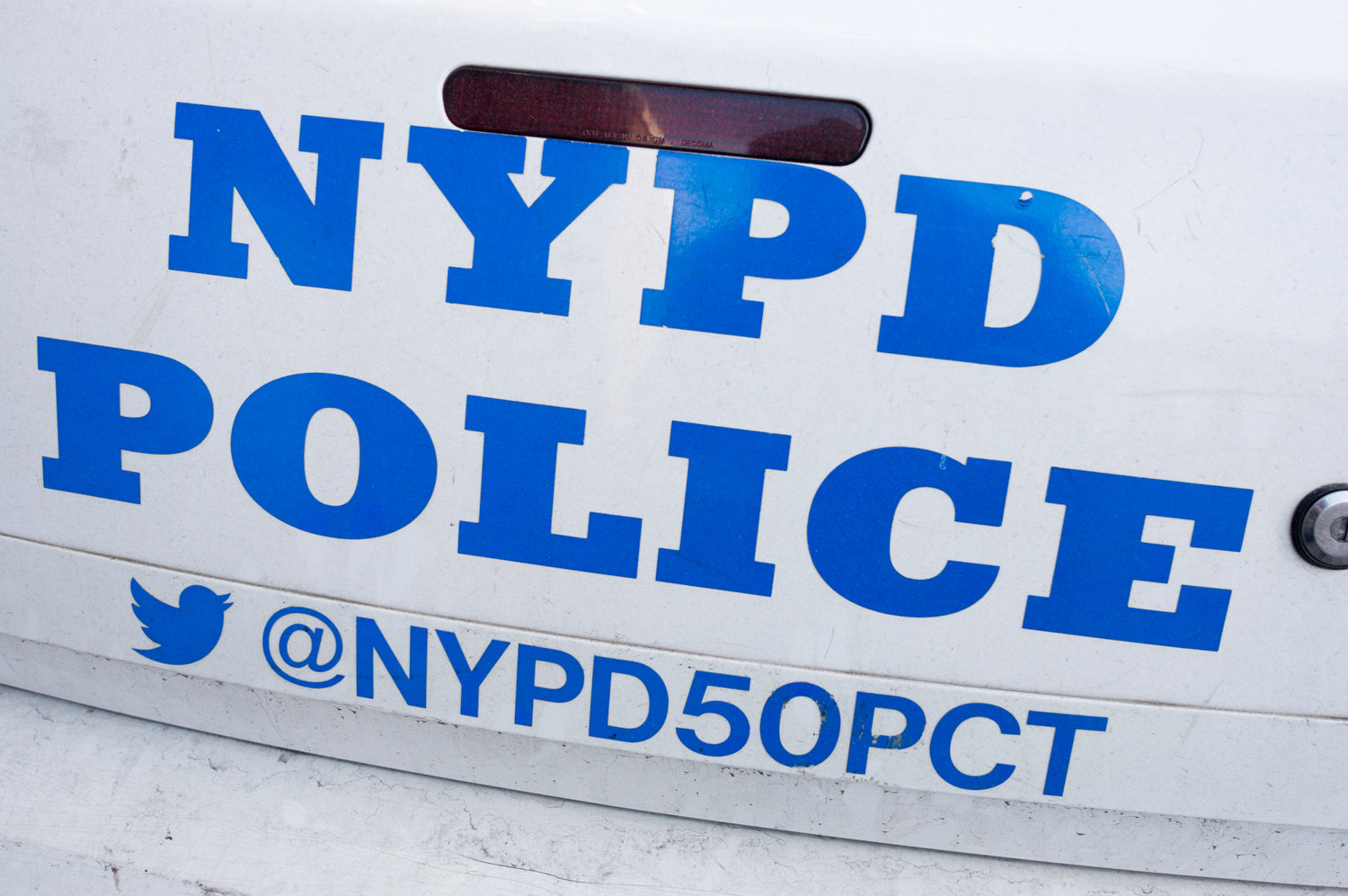 Parts of the Henry Hudson Parkway — and its southbound service road — were closed for nearly two hours early Sunday morning after a motorcyclist was killed after reportedly sideswiping a neighboring car.

Police have yet to identify the motorcyclist except to say he was a 55-year-old male who suffered severe head trauma.

The motorcyclists was reportedly driving south on the Henry Hudson at just after midnight when, near Exit 21 at West 249th Street, he sideswiped a car traveling in the same direction, and lost control of his bike. His crash caused him to hit his head on the pavement.

The driver stayed on scene, according to police, but he is not expected to be charged in the accident.

This is the second motorcyclist to be killed on the Henry Hudson in recent months after another collision last April near 139th Street. There, the motorcyclist clipped another vehicle and lost control, before being hit by a second vehicle.