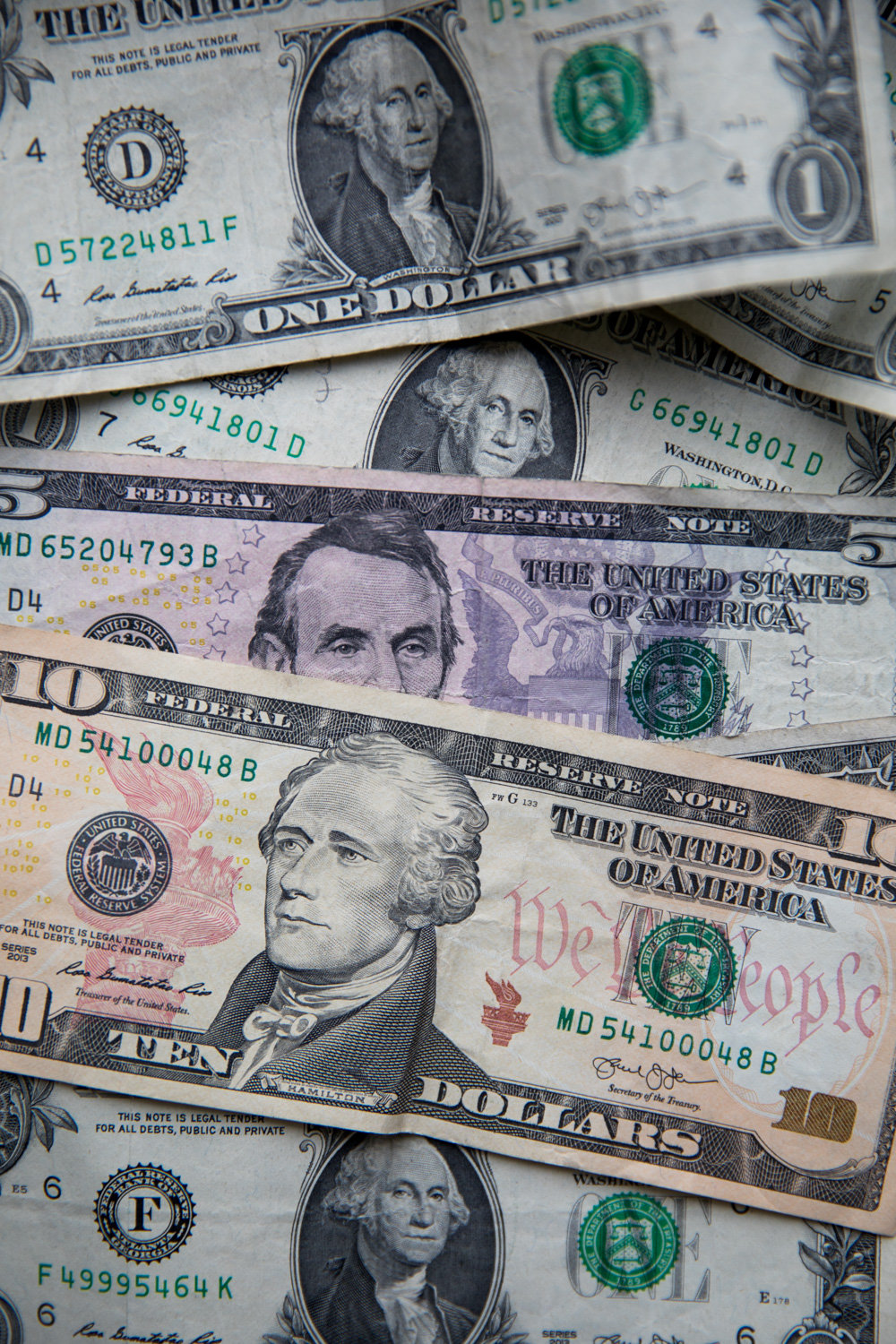 Police say they arrested a 51-year-old man Oct. 29 after an observant neighbor pointed him out breaking into a nearby car.

Once told of the alleged break-in, an officer chased down the man before he could run off.

While searching their new arrestee, police say they found “burglary tools” and $87 from the car they believe he had just burglarized. Officers also say they found some items that had been reported stolen just the day before.

More specifically, police say they found the ID and credit cards belonging to a 37-year-old woman who had reported her car broken into. That woman was reunited with her property later that day.

A 29-year-old man was arrested and charged with a felony count of criminal mischief after police say he slashed all four tires on another person’s car.

A 911 call came in just before dinner time Oct. 28, police said, claiming someone was using some sort of power drill to poke holes in someone’s tires before running off.

The man didn’t make it very far, though, as police caught him fairly quickly. Investigators are still looking into whether the two men knew each other, or if this was simply a random tire slashing.