Parishioners get ready to give back 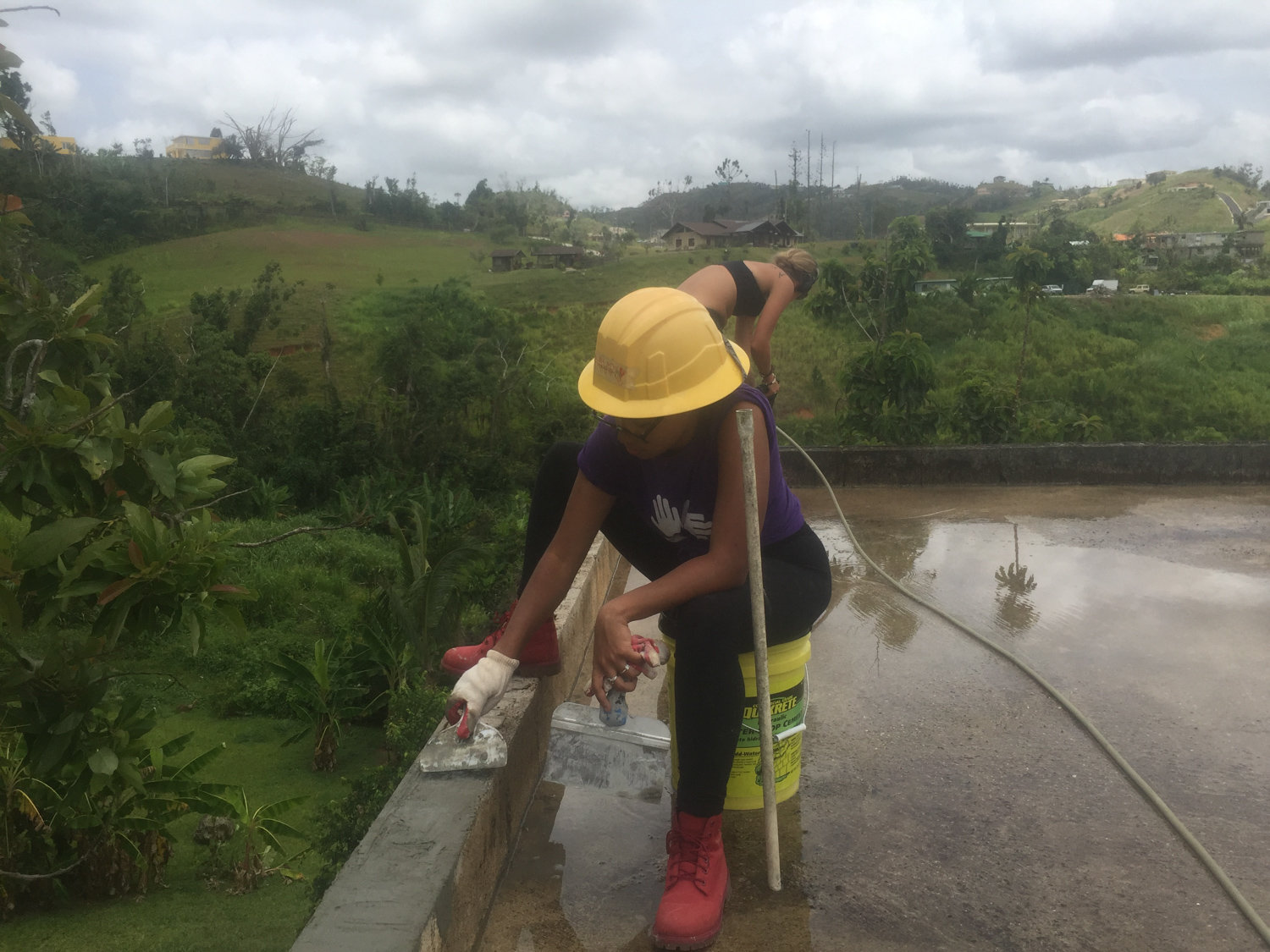 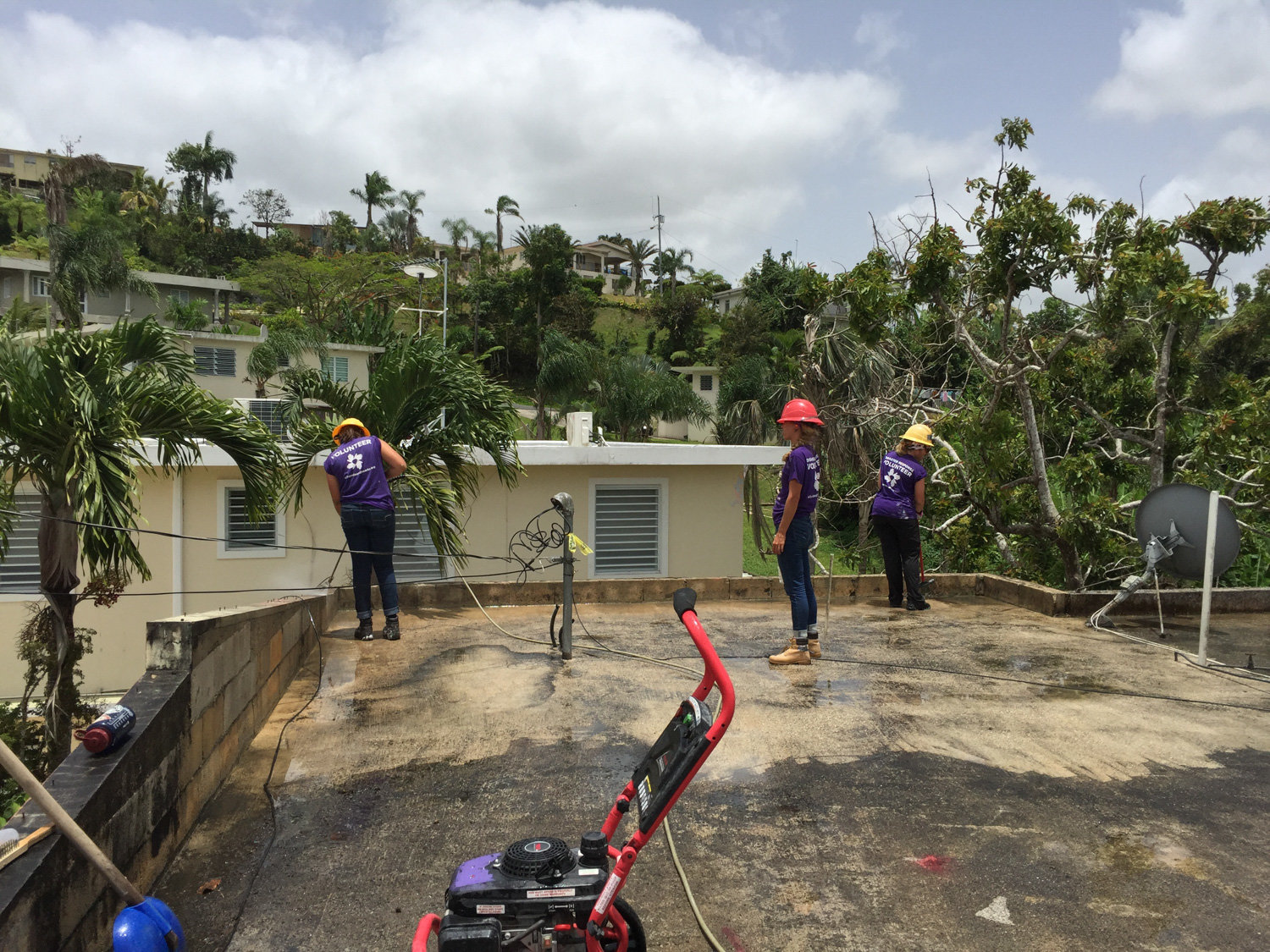 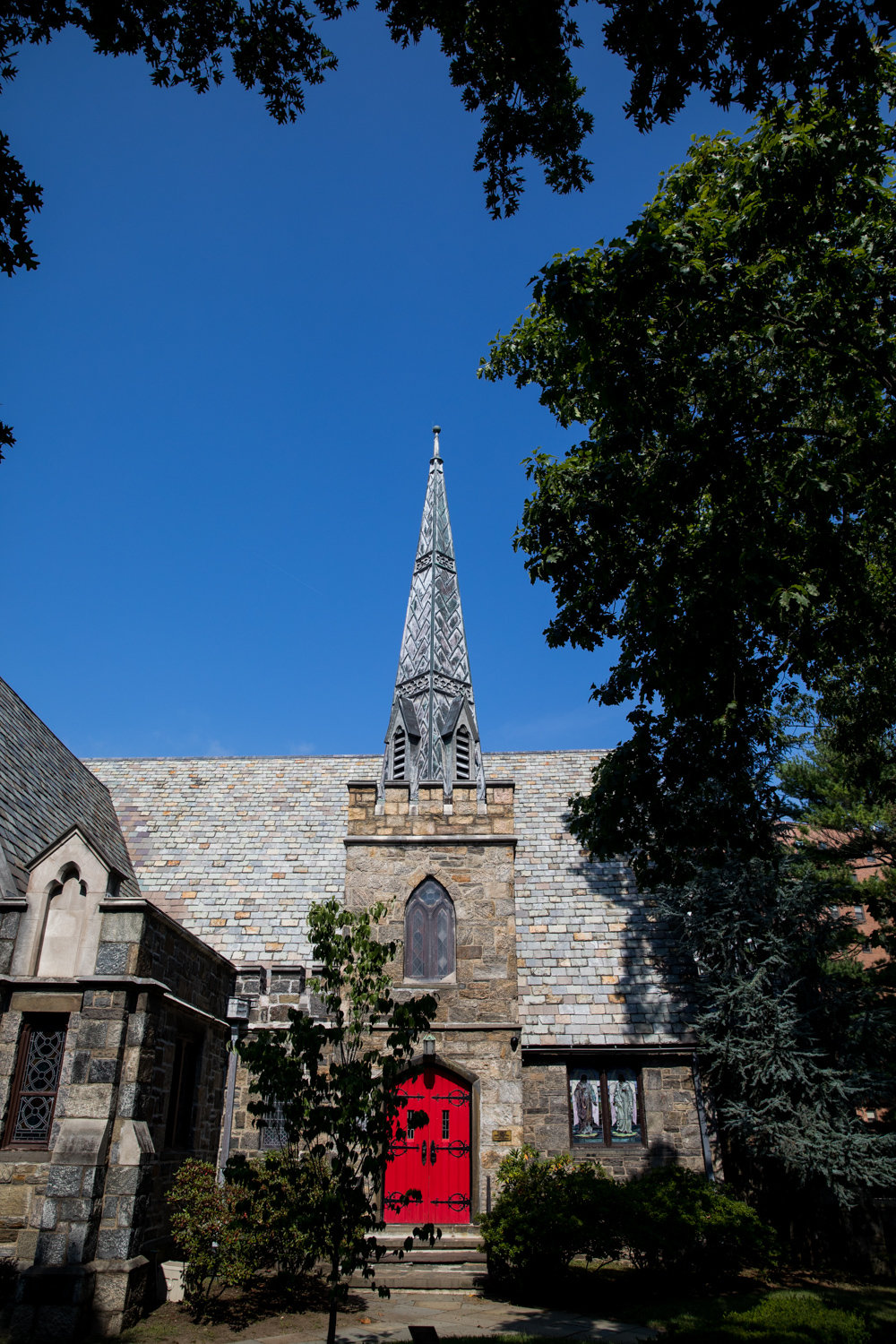 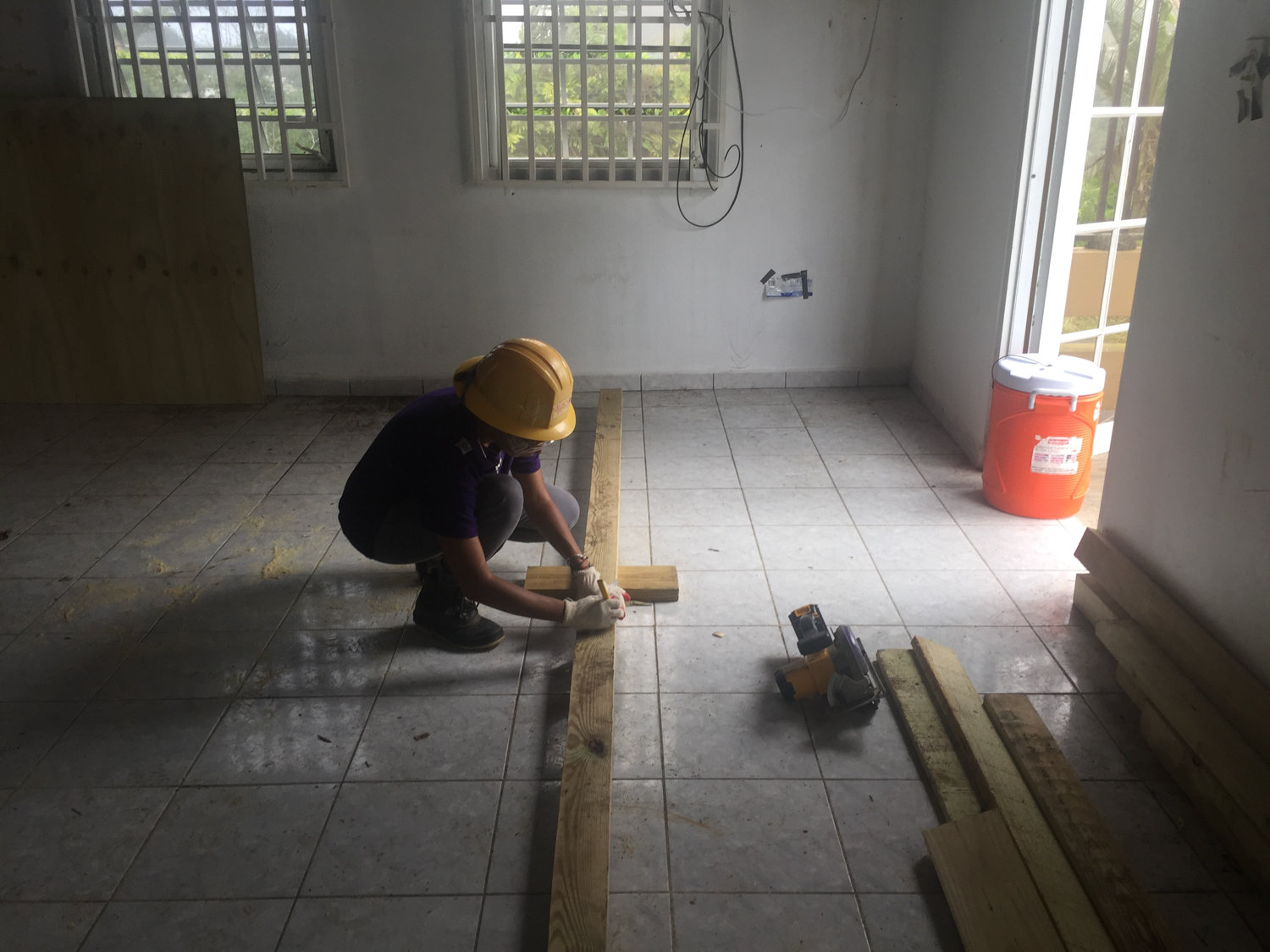 Lehman College student Mharielys Rodriguez marks a piece of wood during relief efforts in Puerto Rico last year. Parishioners at Riverdale Presbyterian Church are raising money to go on a relief trip of their own to the island that has spent the last two years recovering from the devastating effects of Hurricane Maria.
File photo courtesy of Mharielys
Previous Next
By KIRSTYN BRENDLEN

It’s been two years since Hurricane Maria devastated Puerto Rico, and the island is slowly, but surely, rebuilding.

But there’s still plenty of more work that needs to be done, and congregants at Riverdale Presbyterian Church are ready to help.

The 4765 Henry Hudson Parkway W., church is organizing what it’s describing as an intergenerational mission trip next February to Añasco, a small city of about 30,000 people, located on Puerto Rico’s west coast.

Some 16 people are expected to make the trip, where they’ll work on long-term projects designed to finally bring back some sort of normalcy for an island that hasn’t experienced it since Maria made landfall Sept. 20, 2017.

“We were very moved by what happened in Puerto Rico,” said Carolyn Fluckinger, the head of mission communications for the trip. “The church has a history of service and mission trips.”

Yet those mission trips were contained to the mainland in places like New Orleans and Washington, D.C. But there has been at least one trip where participants needed to get out their passports during a mission to Nicaragua.

Organizing the trips takes a lot of work, Fluckinger said, and the church isn’t able to do them as often as they might like to.

Previous mission trips may not have received a lot of attention in the past, but the same can’t be said about Puerto Rico. It was originally intended to be a youth trip, according to church member and island native Carmen Leon. However, as word got around the church that such an excursion was being planned, more and more people started showing interest, including some older members looking for yet another way to do good during retirement.

Church officials are partnering with La Posada de Angeles, a Puerto Rico-based Presbyterian mission that helps coordinate trips to the island, and which also hosts both volunteers and visitors.

A Category 4 hurricane, Maria killed more than 3,000 people in Puerto Rico. It knocked out power on the entire island for months, and destroyed billions of dollars in crops and property.

Hundreds of thousands of residents left Puerto Rico after the storm, most finding a new home on the mainland. But for those who remain, the help provided by groups like Riverdale Presbyterian is very much needed.

“The system is still very fragile,” Leon said. “Just a little bit of wind, and there are blackouts. Fifty percent of traffic lights are not working. There are 30,000 houses with the blue awning that FEMA provides. They have no roofs.”

Some areas, however, are back in business. San Juan, the island’s capital and a popular tourist spot, is practically back to normal.

“That was the first thing the government worked on,” Leon said. “We’re back to business. After the hurricane, there was not a single green leaf left in Puerto Rico. There were a lot of mosquitoes, and flies, and it was extremely hot because there was no vegetation.”

When they arrive, Riverdale Presbyterian church members will be split into groups based on skills, assigned to tasks ranging from landscaping to roof repairs.

Seeing help arrive could also help alleviate some fears of many Puerto Ricans who are scared to even imagine being caught by another storm before they’ve had a chance to recover from Maria, said Leon, a retired psychiatrist.

“Puerto Rico is a PTSD society,” Leon said. “The moment they hear the word ‘hurricane,’ they have post-traumatic stress symptoms. They empty the supermarkets. In four hours, the Costco was empty.”

Despite that, many people won’t even think of leaving the island. Leon’s own family, most of whom still live in Puerto Rico, wouldn’t even join her in New York while the storm was raging.

Leon will fly down to the island ahead of the mission in January with plans to greet her fellow church members when they arrive at the airport a few weeks later. She’s never been on a mission trip before, and says she’s excited to participate in her first one in a familiar setting.

But getting to Puerto Rico costs money. Riverdale Presbyterian is raising that money any way it can, including through a fundraising lunch Sunday, Oct 27. That lunch — complete with Puerto Rican food brought by participants — will include a visit from the Rev. Amaury Tañón-Santos, a Puerto Rican native who will share what’s happening on the island now two years after the storm.

It’s not just her first mission that has Leon excited, but also the number of people wanting to make their way to Puerto Rico.

Although some of the older mission members will pay their own way, money is needed to help allow some of the younger volunteers, especially those who likely can’t afford their own airfare to go.

However they get there, Leon says the volunteers will be welcome on the island.

“Puerto Ricans are very grateful, and every little bit counts,” she said. “They love to hear the mission trips coming for whatever work needs to be done. They are welcome with open arms.”