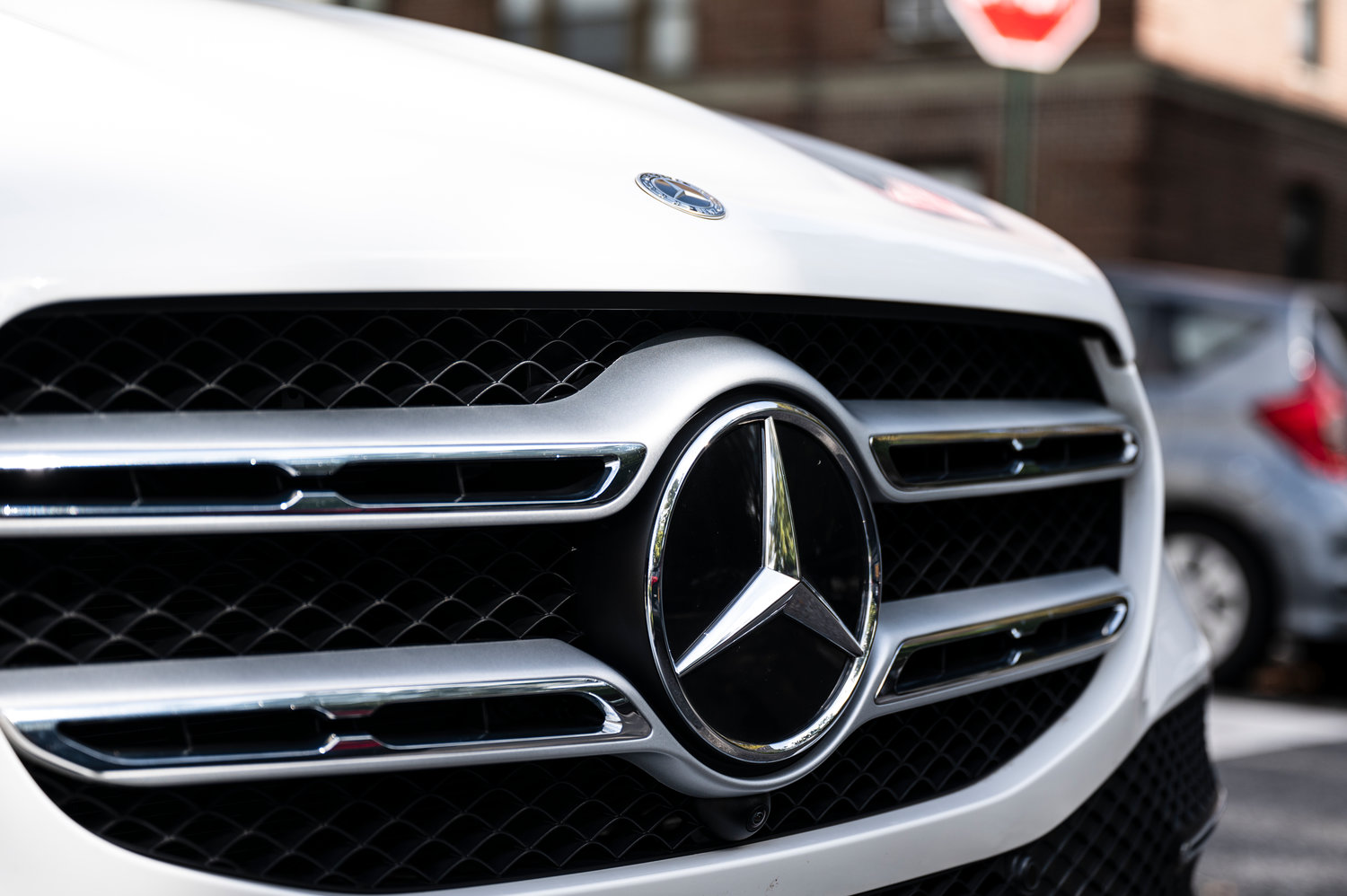 One sorry driver decided to gamble with fate a bit Sept. 24 by seeing how fast he could run inside his house with the car still running — without it getting stolen. He lost.

It all went down early that morning on the 6100 block of Broadway. The man told police he was only ducking inside for a minute to quickly change. When he came back out, his car — a gray Mercedes-Benz CL200 — was nowhere to be found. It’s unclear how the thief started the car as no keys were inside.

Fortunately, the sedan — reportedly worth $35,000 — was quickly recovered further north on Broadway, near West 261st Street.

An unlucky mountain biker may be missing out on the trails during this beautiful fall weather after someone stole his wheels Sept. 24.

The theft took place sometime that afternoon, police said, after the thief climbed through an open apartment window, stealing the man’s $900 Fiido mountain bike — pulling it through the same window.

Cops are flying blind on this one without video footage or a description of the thief. But detectives from the 50th Precinct are looking into it.

You scuffed my motorcycle

If you’ve ever wondered how people can leave their motorcycles parked outside without them getting damaged, you’re not alone. Yet one biker found out the hard way that no motorcycle is safe from a determined vandal.

He parked his red 2006 motorcycle on the 5600 block of Netherland Avenue during the late-night hours of Sept. 17, police said. The bike owner returned to find it on the ground with more than $200 worth of damage.

Thanks to some nearby camera footage, police have some solid leads on this act of vandalism.