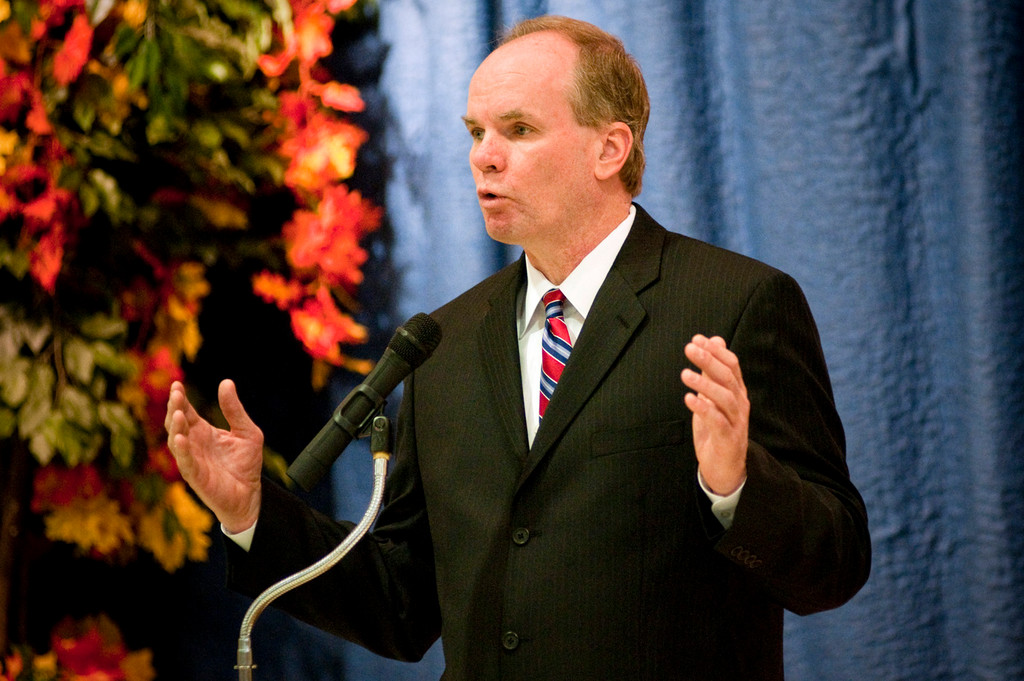 James Higgins is no longer serving as the CEO of Schervier Nursing Care Center, according to Peggy Moseley, vice president of Bon Secours Health System, which runs Schervier.

It is unclear whether the seven-year CEO of the local institution was fired or resigned from the position, but his March 17 departure comes amid myriad problems at Schervier, including speculation of an investigation by the Attorney General’s office.

According to sources close to Schervier, the AG’s office is currently occupying rooms on the sixth floor of the building. A longtime former employee of Schervier, who did not want to be named for fear of retribution, said workers from the AG’s office are in the second week of an eight-week probe.

Last year, the Office of Medicaid Inspector General, which regularly audits organizations that receive Medicaid funding, conducted an audit of Schervier for 2008 and early 2009. It reported that Medicaid overpaid Schervier $144,253, which Schervier  had to then repay.

Wanda Fisher, a spokesperson for OMIG, said it is possible for overpayments to result from clerical errors and other administrative mistakes, but that when OMIG finds evidence of intentional fraud, the office turns over its information to the AG or the Federal Bureau of Investigation.

Neither OMIG nor the AG’s Office would confirm or deny an investigation at Schervier.

Other events leading up to Mr. Higgins departure include his recent firing of more than five administrative employees.

Five high-level employees at Schervier, including three directors, were fired by Mr. Higgins over the last month, according to sources close to Schervier. But Ms. Moseley referred to the actions as a “reduction in force due to a reduction in payments.”

The sources said Mr. Higgins was lashing out at employees he didn’t like before he was removed.

One of the sources close to Schervier said you could get on Mr. Higgins’ bad side by refusing to do unethical and even illegal things but would not name specific instances for fear that it would reveal his or her identity.