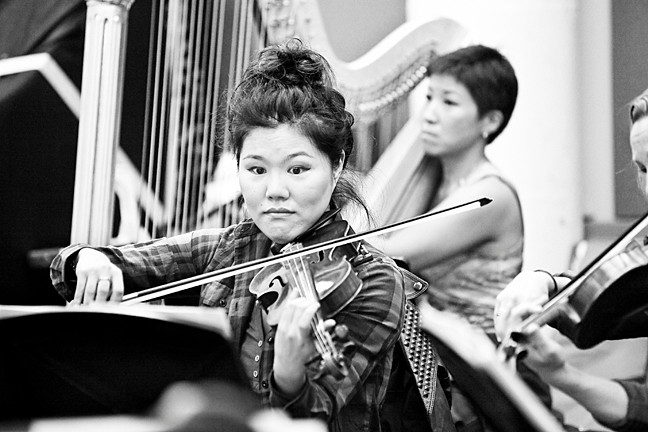 Violinist Susie Park rehearses with the Sinfonietta of Riverdale at Carroll Studios in Manhattan prior to a Riverdale Temple performance on Oct. 27, in which she served as concertmaster.
Marisol Díaz/The Riverdale Press 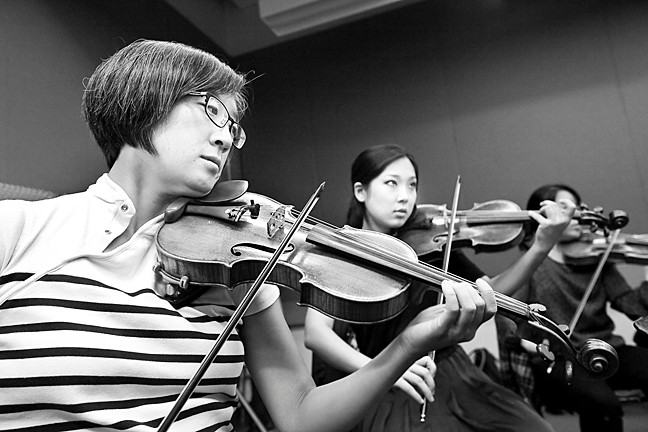 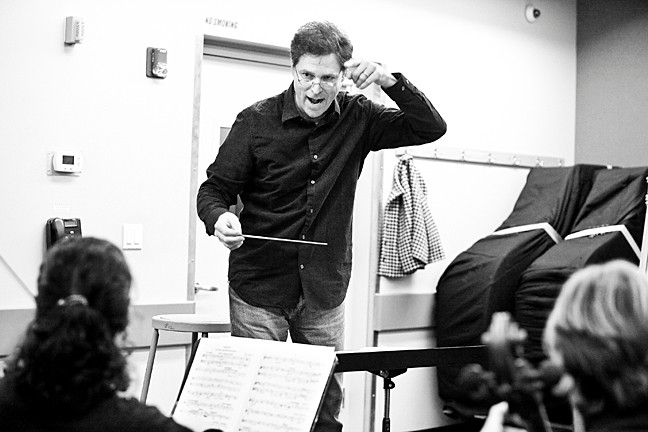 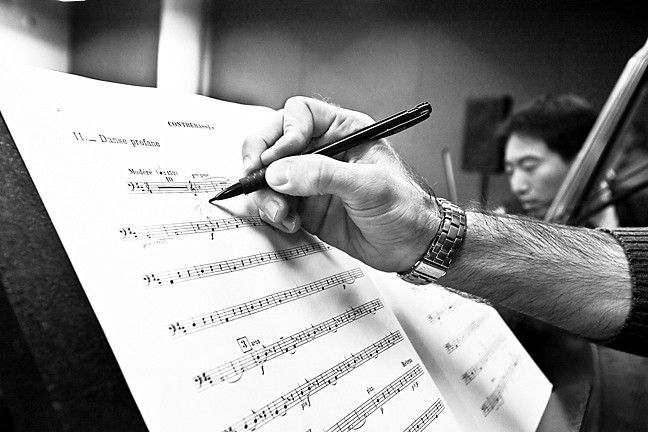 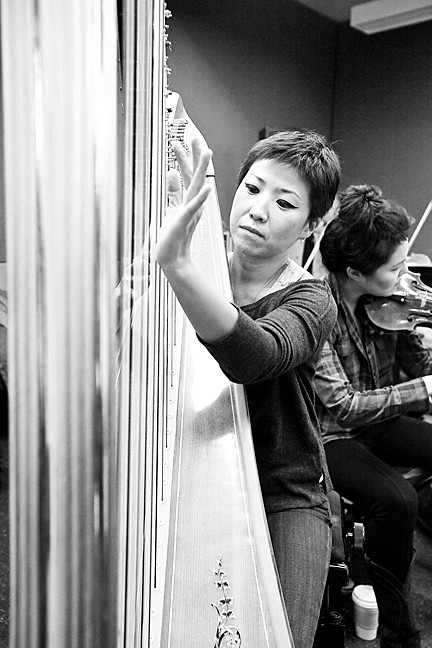 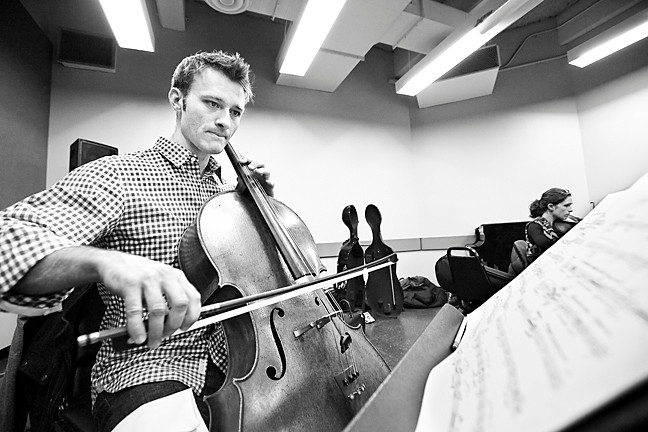 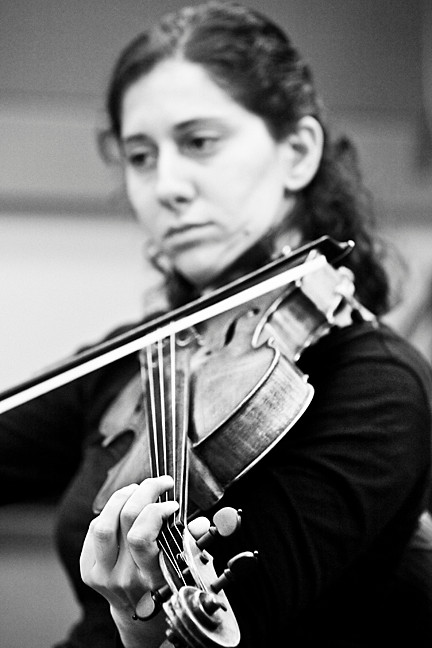 Eva Gerard concentrates on each note as she plays the viola.
Marisol Díaz/The Riverdale Press
Previous Next

The inscription at the top of the Sinfonietta of Riverdale’s compact disc cover of their live 2010-11 performances reads, “The quality of Carnegie Hall, the convenience of Riverdale.”

That is an accurate maxim, but modestly stated.

Led by a world-class artistic director and conductor, along with internationally recognized dynamic musicians, the Sinfonietta could have reasonably substituted Carnegie Hall with the Vienna Konzerthaus, the Berliner Philharmonie, or the Mariinsky Theater, such is the virtuosity of the group.

The Sinfonietta of Riverdale is scheduled to open Wave Hill’s 2014 concert series on Sunday, Jan. 12 at 2 p.m. in the Armor Hall of the recently renovated Wave Hill House.  The concert will mark a return of live music to the venue for the first time in more than two years.

The Sinfonietta’s January performance will honor the legendary Italian conductor Arturo Toscanini, who resided in Wave Hill House in 1942-45.  During his illustrious career, Mr. Toscanini served as the music director at La Scala, the Metropolitan Opera, the New York Philharmonic and the NBC Symphony Orchestra.  He was also a frequent guest conductor at the annual Bayreuth Festival featuring the operas of Richard Wagner.

The convergence of the Sinfonietta, which refers to a small orchestra often composed of solely strings, and Mr. Toscanini, who is best known for leading large orchestras, might seem an incompatible union.

However, the Sinfonietta’s founder, artistic director and conductor Mark Mandarano, says Mr. Toscanini was accustomed to working from pieces written for small groups of strings.