Spuyten Duyvil, Kingsbridge tied to string of 4 am robberies 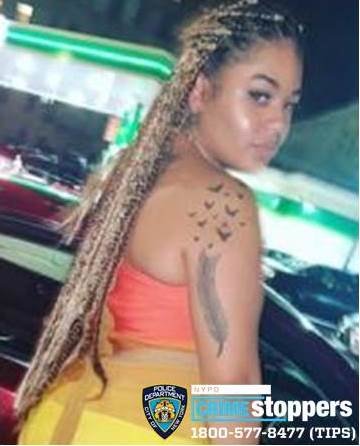 Police are looking for this woman they say could be connected to a string of robberies that appear to have begun in Kingsbridge last month.
Courtesy of the New York Police Department 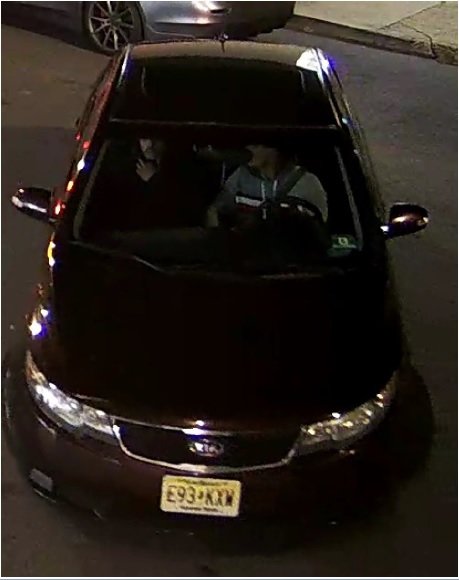 Police are looking for a group of armed men that have hit three different boroughs — including two incidents right inside the confines of the 50th Precinct — stealing jewelry and cash.
Courtesy of the New York Police Department

Police are looking for help from a string of robberies that have targeted Manhattan, Queens and two neighborhoods in this part of the Bronx. Investigators from the New York Police Department believe the have a lead on who might be perpetrating the armed holdups, but hope someone might be able to help detectives identify them.

The first such robbery is believed to have taken place around 4 a.m., on Aug. 26 near Broadway and Verveelen Place in Kingsbridge when two men hopped out of a burgundy Kia displaying firearms and accosted a couple getting into their own car. The men took off with $200 and some jewelry, and no one was injured.

About 24 hours later, it is believed the same men targeted a 27-year-old who was getting food on the corner of Ninth Avenue and West 207th Street in Inwood, flashing weapons and taking off between $2,000 and $25,000 worth of jewelry, according to police. The robbed man was not injured.

All was quiet until Sept. 2 when, once again around 4 a.m., men with firearms walked up to a 33-year-old entering his home near Montgomery Avenue and West 175th Street in Morris Heights, forcing him to remove his necklaces and bracelet, which police valued at $29,000. The men then took off in a BMW, but the victim was left uninjured.

The crime spree apparently returned to the 50th Precinct just before 4:30 a.m., on Sept. 16 when three men pulled out weapons and threatened a 37-year-old man near West 227th Street and Arlington Avenue in Spuyten Duyvil. They struck the man in the face before taking his chain, watch and earrings valued at $15,850, as well as $600 cash, and other items. They took off in a black Mazda. The victim refused medical attention.

The robbers then allegedly hit two more targets on Sept. 19 and Sept. 22 — although the earlier one is the first to not take place around 4 a.m. — that involved taking $1,000 cash from a man sitting his vehicle at 3875 Broadway in Washington Heights, and stolen jewelry from a 24-year-old man also sitting in his vehicle at 25-15 50th St. in Flushing.

There are few details on the robbers, but police are looking to talk to a woman who investigators believe may have been working with them.  Police also have released video from one of the incidents, which you can view by clicking here.

Anyone with any information is urged to called the NYPD's Crime Stoppers Hotline at (800) 577-8477, or by visiting NYPDCrimeStoppers.com. Tips can also be delivered via Twitter @NYPDTips.