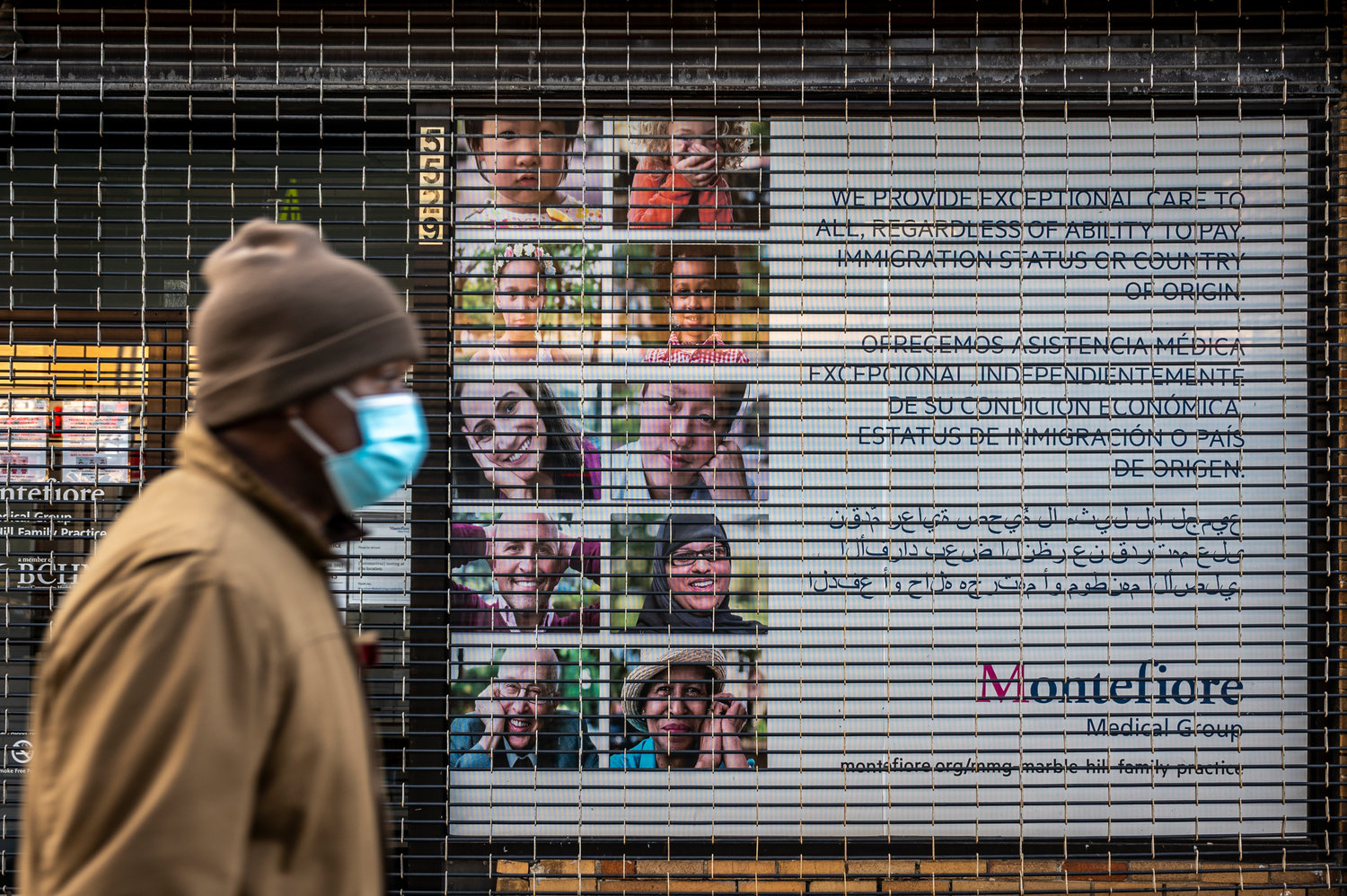 Education workers were included in the latest phase of the state’s vaccination rollout that began earlier this month. But vaccination efforts are progressing slower than expected because of limited supply.
HIRAM ALEJANDRO DURÃN 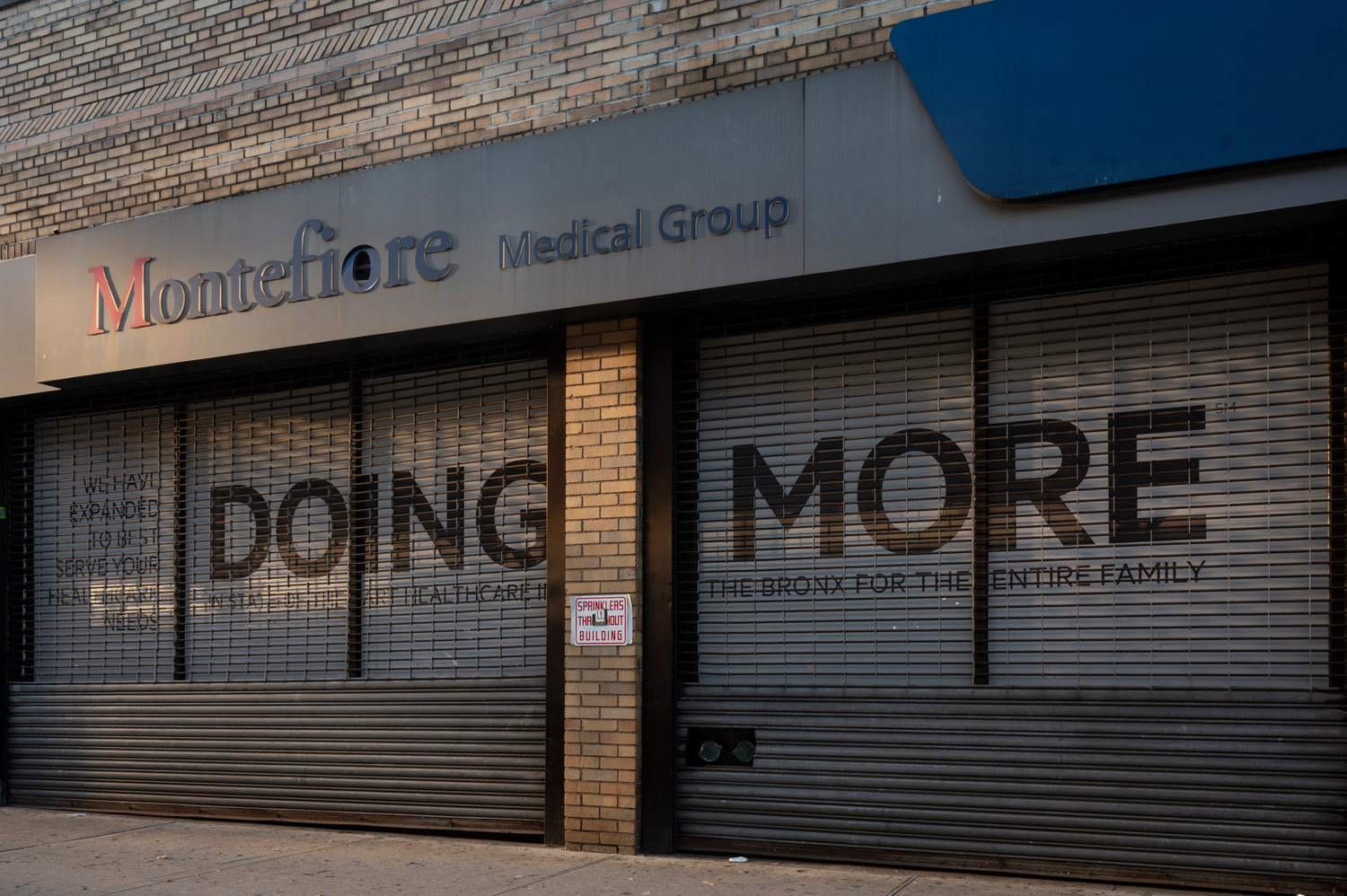 With the implementation of the latest phase of the state’s coronavirus vaccination rollout, some 3.2 million more people in the state are now eligible to get vaccinated — including education workers. But thanks to vaccines being in short supply, getting all of them vaccinated could take longer than expected.
HIRAM ALEJANDRO DURÃN 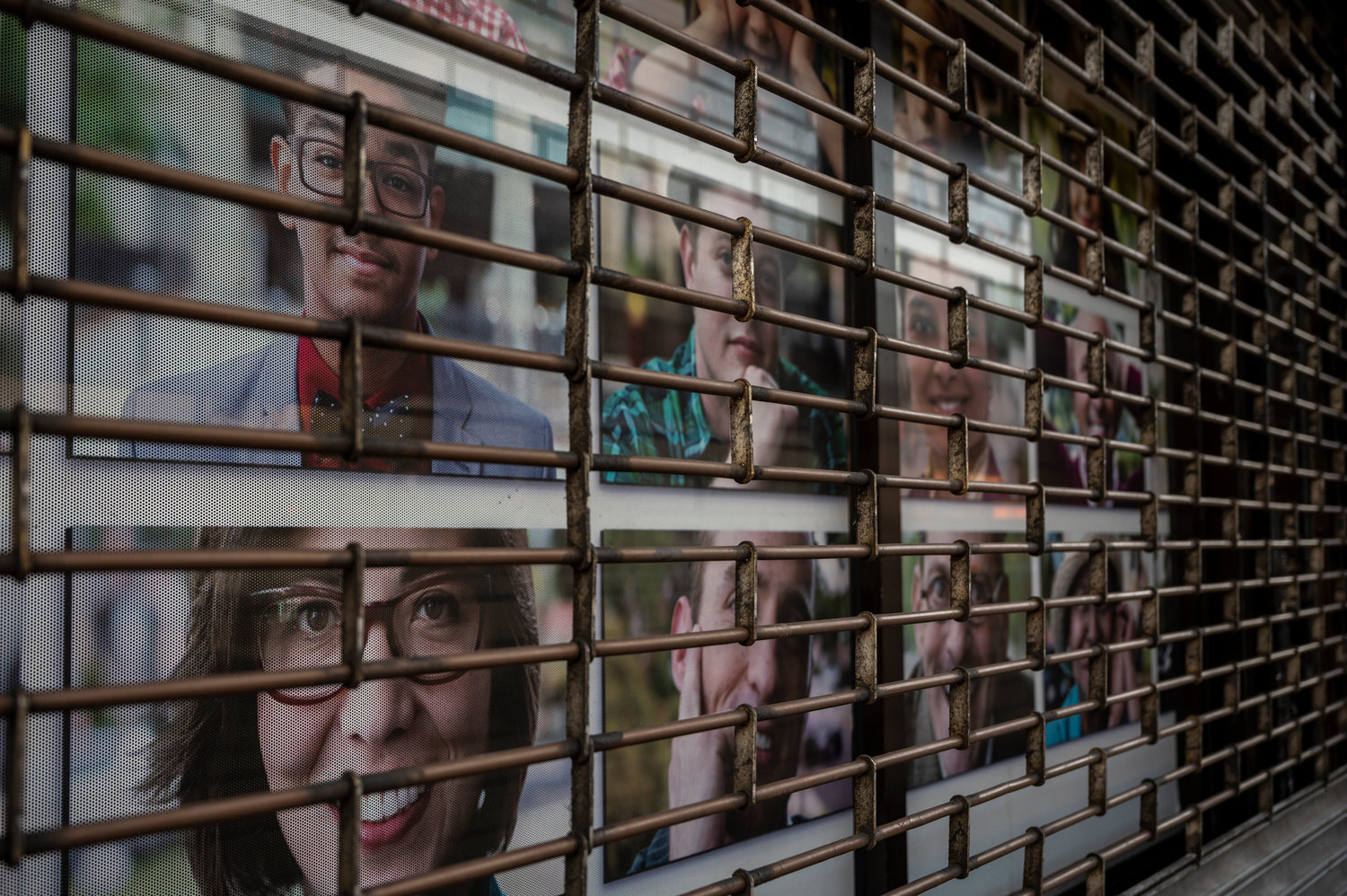 Unionized teachers seeking the coronavirus vaccine are promising to health care organizations in charge of its rollout. But it could take a while to get these teachers all vaccinated because of supply shortages both city- and statewide.
HIRAM ALEJANDRO DURÁN
Previous Next
By ROSE BRENNAN

Nothing good ever comes easy. And that couldn’t be truer of the city’s goals to vaccinate all nearly 9 million of its inhabitants, especially now that nearly 4 million in the state are now eligible to be inoculated.

The city began its latest vaccine rollout last week. Making their way onto the list were people older than 65, emergency first responders and “education workers.” While that last term may be a bit vague, United Federation of Teachers spokeswoman Alison Gendar says it’s inclusive of anyone working in school buildings — not just teachers.

“We believe that the vast majority of the UFT membership who are active — not retirees — qualify,” Gendar said. “So that would be teachers. That would be paraprofessionals, people who work in schools, (in) the library. All of those job titles are qualified for this distribution.”

Gendar also noted that many school employees — such as nurses and occupational and physical therapists — already were eligible for the vaccine under an earlier phase as health care workers, often having direct contact with patients where physical distancing is difficult, if not impossible.

Education workers may now be eligible for the vaccine, but Gendar warns there are some politics at play in terms of who should go first. Some preference is being afforded to preschool and elementary school teachers, for example.

But it’s not so much the grade they teach but where they’re teaching — and who’s physically with them. The city’s middle and high schools remain fully remote. Meanwhile, preschool and elementary school teachers still have some in-person classes — whether they’re hybrid or Mayor Bill de Blasio’s now-preferred full-week in-person model.

As a result, those educators are being pushed to the front of the line.

The teachers union has partnered with EmblemHealth and NYU Langone Health in an effort to vaccinate its 125,000 or so members. The educators’ push to get the vaccine is encouraging to Andrew Rubin, a senior vice president at NYU Langone.

“We’ve had a very strong response,” Rubin said. “The UFT vaccination rate — based on invitations — was actually stronger than our other groups.”

New York’s latest vaccination phase has made inoculations available to a larger segment of the population. Still, it could be a while before everyone who’s eligible actually gets vaccinated. That’s not because of anything NYU Langone or EmblemHealth is doing, but rather due to short supply of the vaccine itself.

de Blasio warned last week the city was in danger of running out of vaccines, and that could happen as early as Friday. The city had fewer than 186,000 doses remaining as of Jan. 15, which could barely make a dent in the millions now eligible to receive them.

“The supply should go where there is an infrastructure to get it into people’s arms,” de Blasio said last Friday. “We know there is supply in this country not being used.”

Rubin prides himself on NYU Langone’s vaccination strategy. They will not schedule someone to get vaccinated unless they know they have a vaccine at the ready for that person. That saves a lot of frustration from someone anticipating an appointment only to have it canceled.

“In our case, we were very careful to not schedule anybody unless we knew we had a dose available,” Rubin said. “Michael Mulgrew, who’s the president of UFT, is very happy because we’ve been able to invite … about 4,600 teachers (and) start being able to vaccinate them.”

The roadblocks to vaccination can be frustrating, especially to Rubin and those eligible to get a shot in the arm. Rubin did the math: If all 12 of NYU Langone’s vaccination sites in the city were open for 12 hours a day, seven days a week, all 125,000 of the UFT’s members could get the first dose of the vaccine within a matter of weeks.

But of course, that can’t happen if there aren’t enough doses to begin with.

The state currently receives only about 300,000 vaccine doses from the federal government per week, according to Gov. Andrew Cuomo. Those doses need to be distributed across the state, meaning the city will only receive a fraction of those doses when they become available. Once the city receives those doses, they need to be further divided under all who are eligible under current inoculation phases.

Because of that, the outlook on how long it will take to vaccinate all of the city’s education workers is much grimmer — not to mention much longer.

It could take several months before everyone who is both eligible for and wants a vaccine gets one. But Rubin doesn’t think a seemingly long wait should deter someone from getting vaccinated. After all, it’s by getting vaccinated that the city — and the world — can get the coronavirus pandemic under control once and for all.

And that can start with education workers.

“The teachers are a very important group to us at NYU Langone Health, and we are prioritizing them because we believe that they’re that important,” Rubin said. “We want to do as many as we can, and we’re hopeful we’ll have the vaccines to do it.”