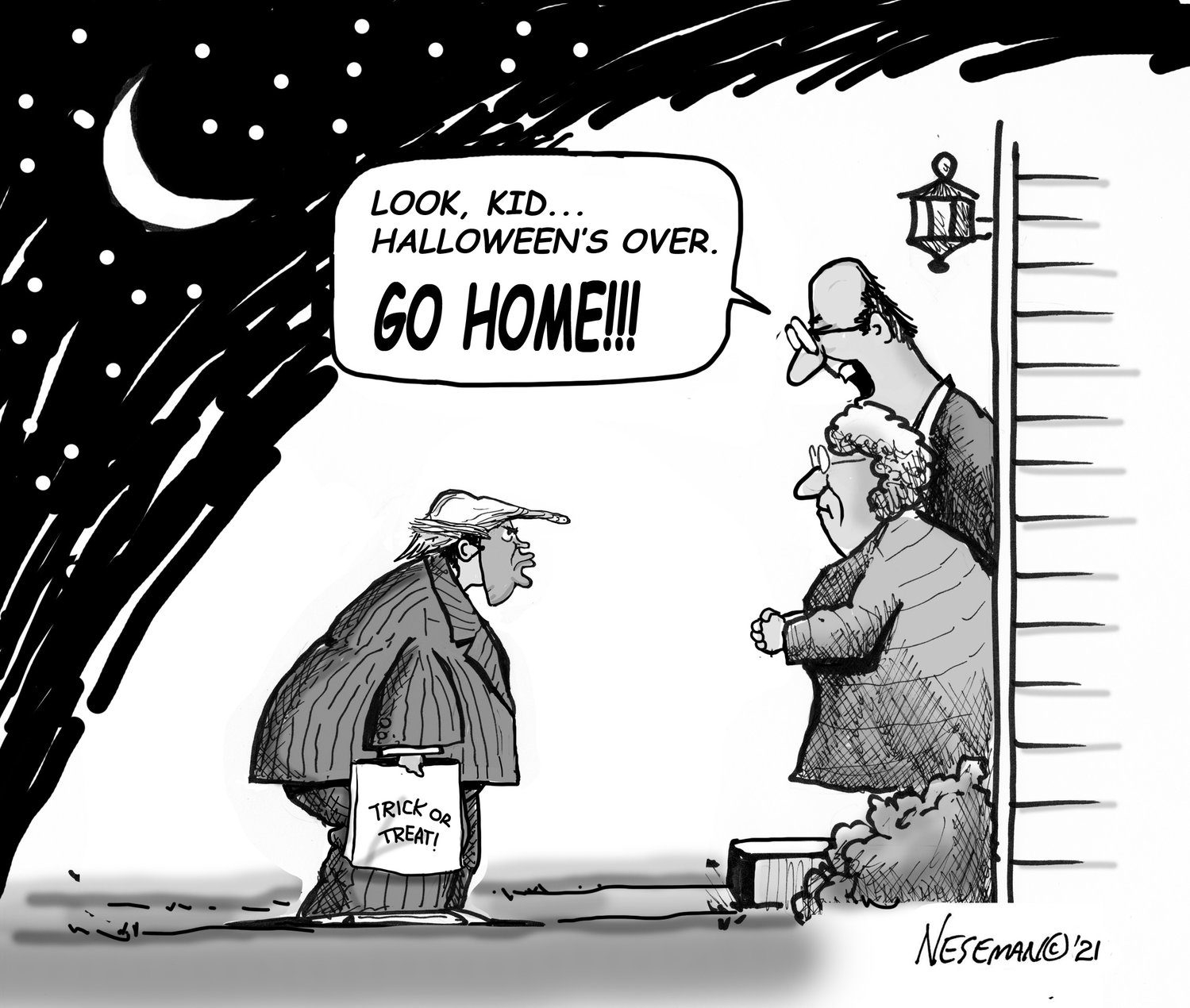 We’ve elected a new mayor, some new council members, and even renewed our commitment to some of our existing city officials.

But don’t take a breath yet. The ink’s not even dry on the ballot ovals, and already we’re looking ahead to 2022 where we’re guaranteed some significant shake-ups in Albany, even if the incumbent in the executive chamber stays put.

Voters tend to like incumbents, proven by a new poll of potential Bronx voters by Consense Strategies on who they’re backing for governor. Except the incumbent they’re supporting isn’t Kathy Hochul. No, no, no. It’s that other “incumbent,” Andrew Cuomo.

And it’s not even close.

Granted, this robo-poll was conducted before news broke that a criminal complaint alleging forcible touching was filed against Cuomo. But even if that complaint hadn’t been filed, why would a disgraced leader accused by multiple women of sexual harassment and a number of others for bullying, even register on a poll of potential candidates, let alone actually lead the poll? By a mile.

Cuomo’s supporters might argue these allegations have never been adjudicated in any way, and this is a country where we are innocent until proven guilty. And yes, it’s impossible for us to deny that. Then again, Cuomo had more than one opportunity where he could put up a defense against the allegations — including impeachment proceedings with the legislature.

Impeachment is a political and administrative process, not a criminal or civil court. Still, if Cuomo really wanted to make his case to the people of New York, why ignore the opportunity to lay his defense out, and then let lawmakers — and ultimately the voters expected to cast ballots a year from now — decide.

Cuomo said no, and the Assembly chose to move on instead of holding an impeachment hearing anyway.

Cuomo has maintained his innocence, admitting some of his actions, in hindsight, were wrong, but that the more serious allegations — like those that could disqualify him from office if he had stuck around and fought — simply aren’t true.

We wish we could buy that, but we don’t. There are just a lot of alleged victims. A lot. More than enough to where many of us would be quite content if we never heard from Andrew Cuomo again.

But apparently not as many of us as we would expect. We have received no indication Cuomo will run again, so this might just all be an academic exercise.

Still, let’s make this clear: Andrew Cuomo should not step foot in Albany ever again.