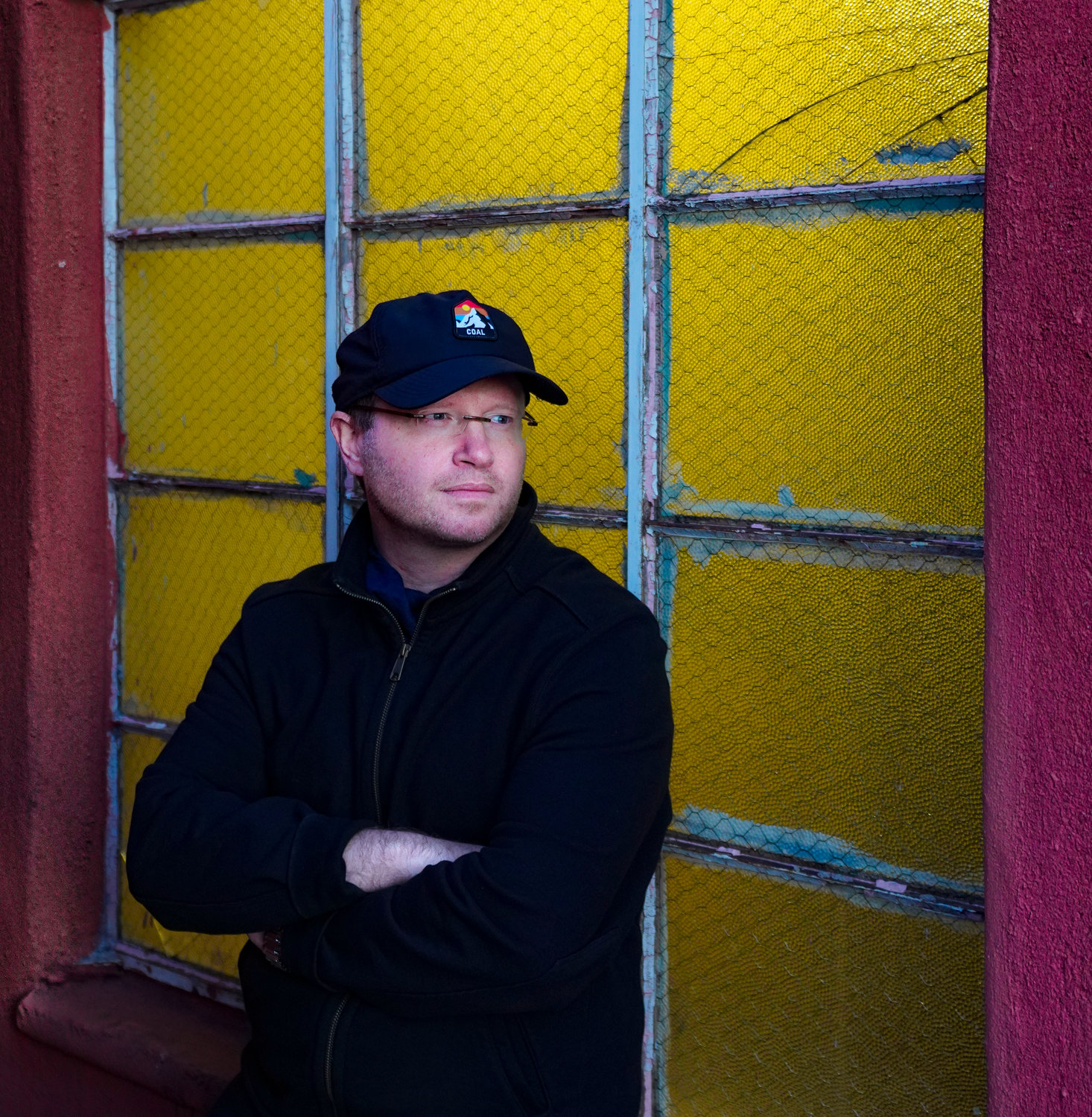 Joshua Abraham picked up a camera for the first time about six years ago, and likes to photograph the city’s iconic architecture during his lunch breaks.
Courtesy of Zachary Abraham 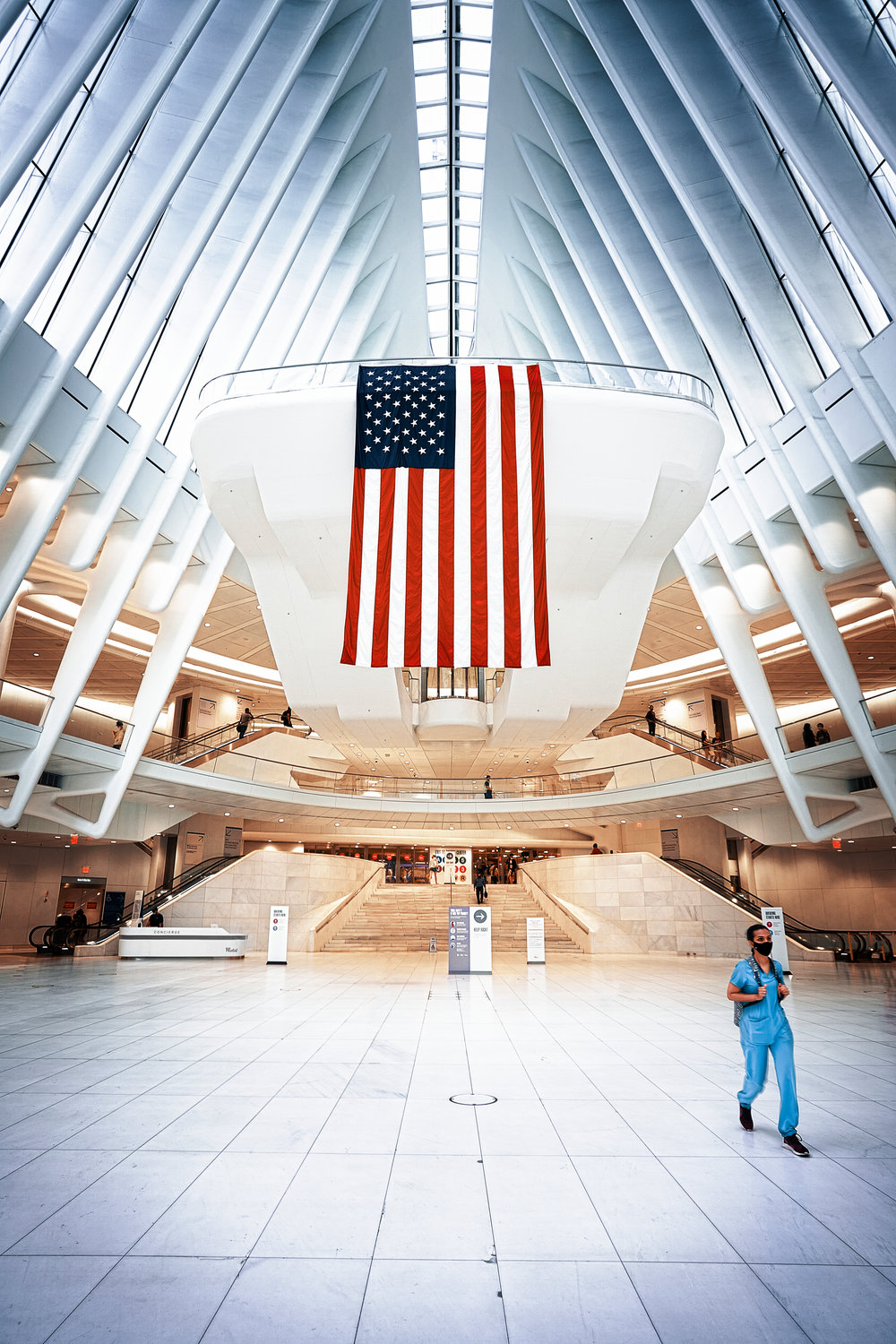 Joshua Abraham’s lauded photograph of a largely empty oculus at the World Trade Center on the anniversary of the Sept. 11 attacks is currently displayed at the International Center of Photography as a part of a series documenting the coronavirus pandemic in the city.
Courtesy of Joshua Abraham 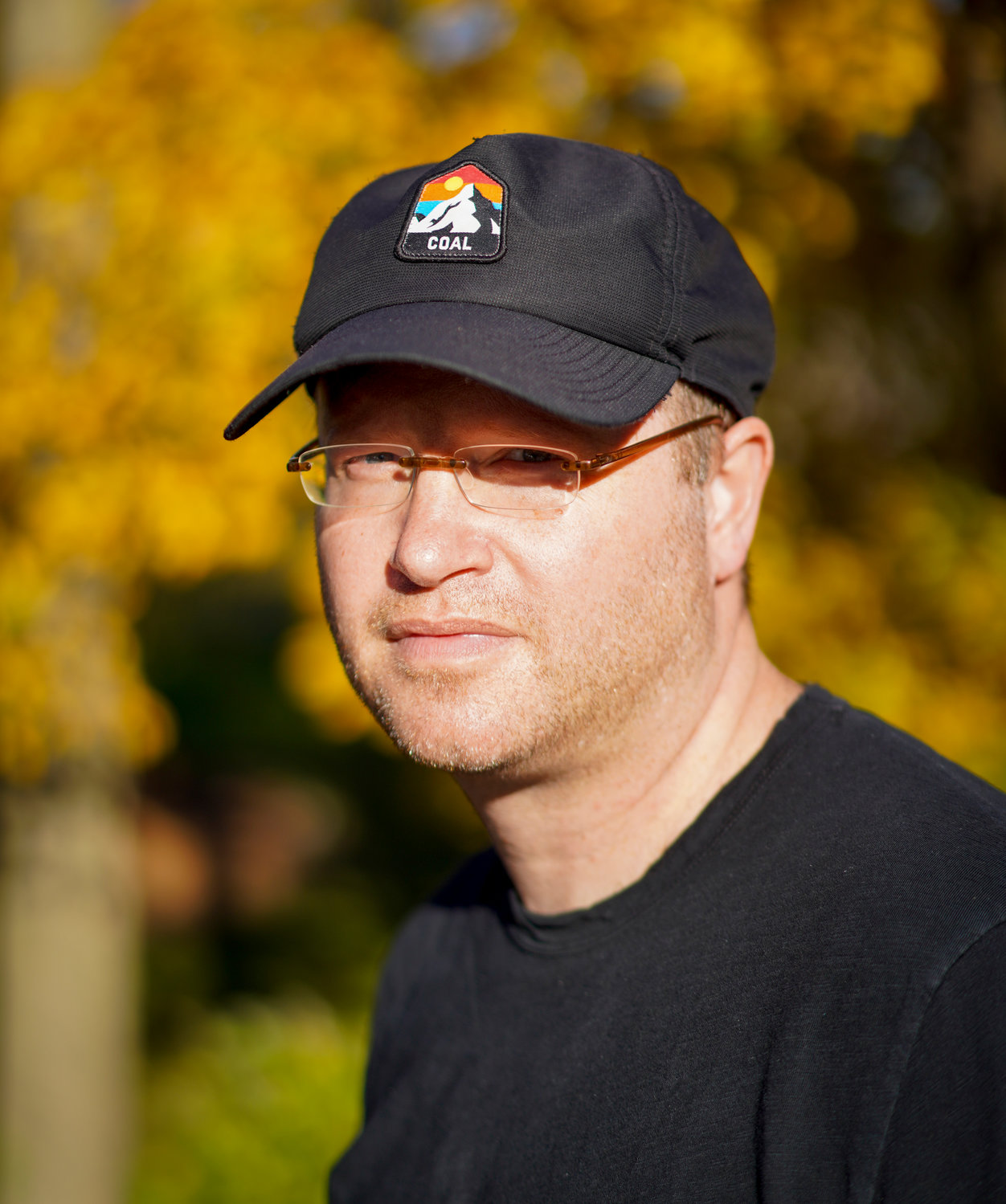 While he largely sees his photography as a hobby, attorney Joshua Abraham wants to share his passion with others. One of his photographs, taken this September on the anniversary of the World Trade Center attacks, is now part of an exhibition at the International Center of Photography on the Lower East Side.
Courtesy of Zachary Abraham
Previous Next
If you go ...

The anniversary of the Sept. 11, 2001, terror attacks is usually quite the to-do, as it should be. But that obviously couldn’t be the case this year with the coronavirus pandemic still very much a part of our current reality.

Many of the remembrance cancellations included the annual Tribute in Light ceremony — the 88 vertical search lights arranged in two columns to represent the twin towers — in a move met with widespread public outcry. City and state officials ultimately found a way to proceed, albeit in a social distancing-compliant way.

Still, the anniversary felt eerily different to what’s more traditionally held. And what caught Joshua Abraham’s eye in the days leading up to it was a health care worker — donning scrubs and a mask, and carrying a backpack — walking through a largely empty white void of the oculus at the World Trade Center. Behind her hung a larger-than-life American flag.

What might have been just a fleeting image was immortalized by Abraham’s camera, and the photograph now hangs in the International Center of Photography on the Lower East Side, part of a collection documenting New York City during the coronavirus pandemic.

Abraham snapped the photo during a yearly pilgrimage to the World Trade Center. He likes to visit around the anniversary of 9/11, especially as it calls back where he was on that fateful day.

“I was a couple of blocks away when the South Tower collapsed,” Abraham said. “After kind of walking around, I just decided to walk into the Oculus. I just thought it was a really important moment to capture.”

Abraham is by no means a famous photographer. In fact, it’s not even his day job. He’s actually a business litigation attorney for Abraham Esquire, a boutique law firm on Madison Avenue — although he calls Riverdale home.

But when he’s not knee-deep in cases, Abraham likes to wander the city and take photographs of things catching his eye during his lunch break. He has a particular soft spot for the city’s iconic architecture — especially its bridges.

“They sort of connect all the boroughs and connect all the people,” Abraham said. “And they’re just beautiful, architecturally (and) aesthetically. And they attract a lot of interesting people.”

Some photographers use their craft to send or inspire a message in the people who see it. But Abraham prefers to see his photography as an invitation.

“I don’t have a specific agenda in terms of photography, really,” Abraham said. “It’s more of a passion. And I kind of want to invite people to participate in that passion, (and) to enjoy it as well.”

But taking photos during the coronavirus pandemic has proven a bit more difficult, especially when certain photographers want to document people interacting with each other. It still happens, but it’s less organic — as they need to stay six feet apart and wear masks.

Although the pandemic did challenge Abraham’s photographic pursuits, it’s not necessarily an obstacle he can’t overcome.

“I think photographing various times (is) more challenging, especially if you like street photography or documenting people in different moments,” he said. “But it’s a good challenge to kind of put some further thought in it, and stay a little bit closer to home.”

In having his Sept. 11 anniversary photograph displayed in the International Center of Photography, Abraham unwittingly became a part of the city’s countless photographers aiming to document the unique — and often terrifying — reality of living in America’s largest city during a deadly pandemic. New York became one of the first American epicenters of the pandemic, and many are beginning to feel that fear and uncertainty anew as cases begin to surge once again.

But these photographers can’t rely on essays or poems or journal entries to communicate how that feels to others.

Instead, it comes down to one click of a button, one movement of the shutter, one image to convey a thousand words — and a certain feeling.

It’s a responsibility taken up by this community of artists: To bear witness to and document a tragedy in the city — not unlike the one that shook the country nearly 20 years ago.

And it’s a community Abraham is proud to be a part of.

“There’s so many other great photographers there,” Abraham said. “You look at some of the images, and they’re just really incredible. But what these other photographers have done (is) capture really powerful, tender, thoughtful moments. And what they’ve done is really amazing.”