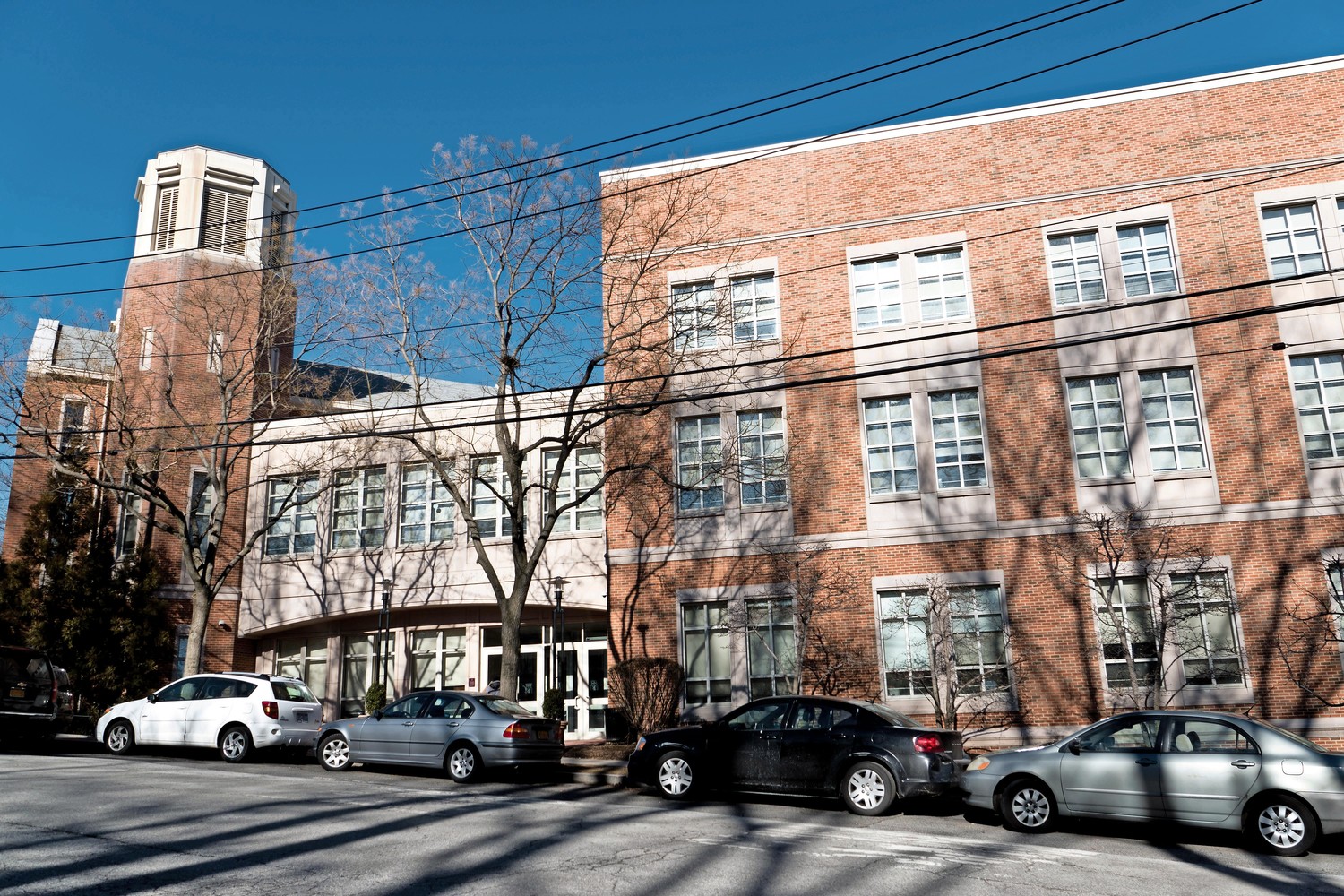 Horace Mann School joins Riverdale Country School and both SAR High School and SAR Academy as elite local schools that have shut their doors over coronavirus concerns.
By KIRSTYN BRENDLEN

This part of the city is becoming a ghost town more and more each day as two more elite educational institutions — Horace Mann School and Riverdale Country School — have shut down. They join SAR High School and SAR Academy, which closed last week after at least one student was directly exposed to the virus that causes COVID-19, better known as coronavirus.

Horace Mann announced its closure on its website, saying Monday would be the last day classes were in session until at least March 31.

Spring break at Riverdale Country begins March 12, but until then, sudents in both the middle and upper schools will keep with their classes remotely, according to the school's website. All out-of-school events have been canceled, as have all planned international spring break trips through the school.

Riverdale Country School returns from spring break March 27, and it's not clear if the Fieldston Road campus would reopen by then.

Neither school could be reached for comment after-hours on Monday. However, Bloomberg  reports that Horace Mann administrators shut down the school after a student there underwent a test to see if they had the virus that causes COVID-19.

Manhattan College joined Fordham University and some other schools in shutting their doors at the post-secondary level on Monday. School officials told students in-person classes would be suspended at least until March 27, and that those students living on campus would have to temporarily move out by the end of the week. Online classes are expected to resume by Wednesday.

SAR was one of the first institutions pulled into the New York version of this growing pandemic after a student's father tested positive for the virus. She also later tested positive, as did the rest of her family. The news also closed Yeshiva University, where her older brother attended.

SAR does expect to reopen Wednesday, although it's not clear if those plans might change now that other schools are closing down for longer periods. SAR officials could not be reached for comment late Monday.

Gov. Andrew Cuomo instituted a policy Monday requiring any school with a student who tests positive for the virus that causes COVID-19 to automatically close for at least 24 hours. That, the governor said, would allow school officials to assess if they need to be shut down for longer.

As a state, New York curently has the number of highest confirmed cases of SAR-CoV-2, the virus that causes COVID-19, in the United States. There are now 142 confirmed cases in New York as of Monday, according to officials. Of those, 19 of them are in New York City, with another 98 in Westchester County.

Cuomo and other authorities have said the number of cases is expected to increase as testing capacity expands.