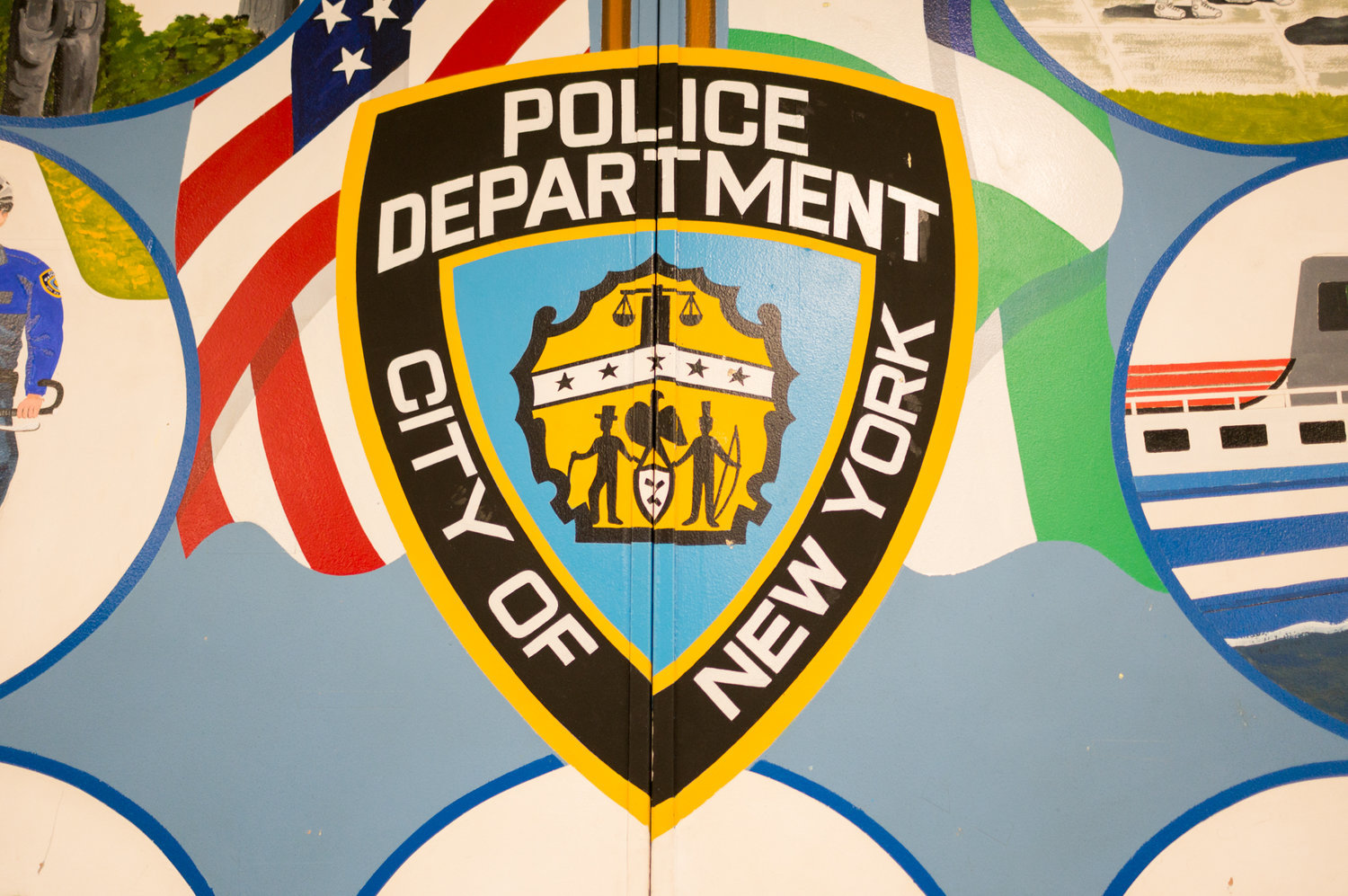 Police are looking for a white Mercedes-Benz they say struck and killed a pedestrian in North Riverdale during the early morning hours of Saturday.

First responders were called out to Broadway and West 262nd Street at around 4:30 a.m., on Oct. 23, to find an adult man lying on the roadway, severely injured. Paramedics arrived, pronouncing him dead at the scene.

The New York Police Department's collision investigation squad believes the man was crossing Broadway a short time earlier when he was hit by the sedan, which the say was heading toward Yonkers. The vehicle did not stop, according to the report, and did not return to the scene.

Authorities did not say if he was using a crosswalk.

Police from the 50th Precinct have not yet identified the man, nor have they made any arrests in the incident. However, the investigation is continuing.