Please, just take your keys with you 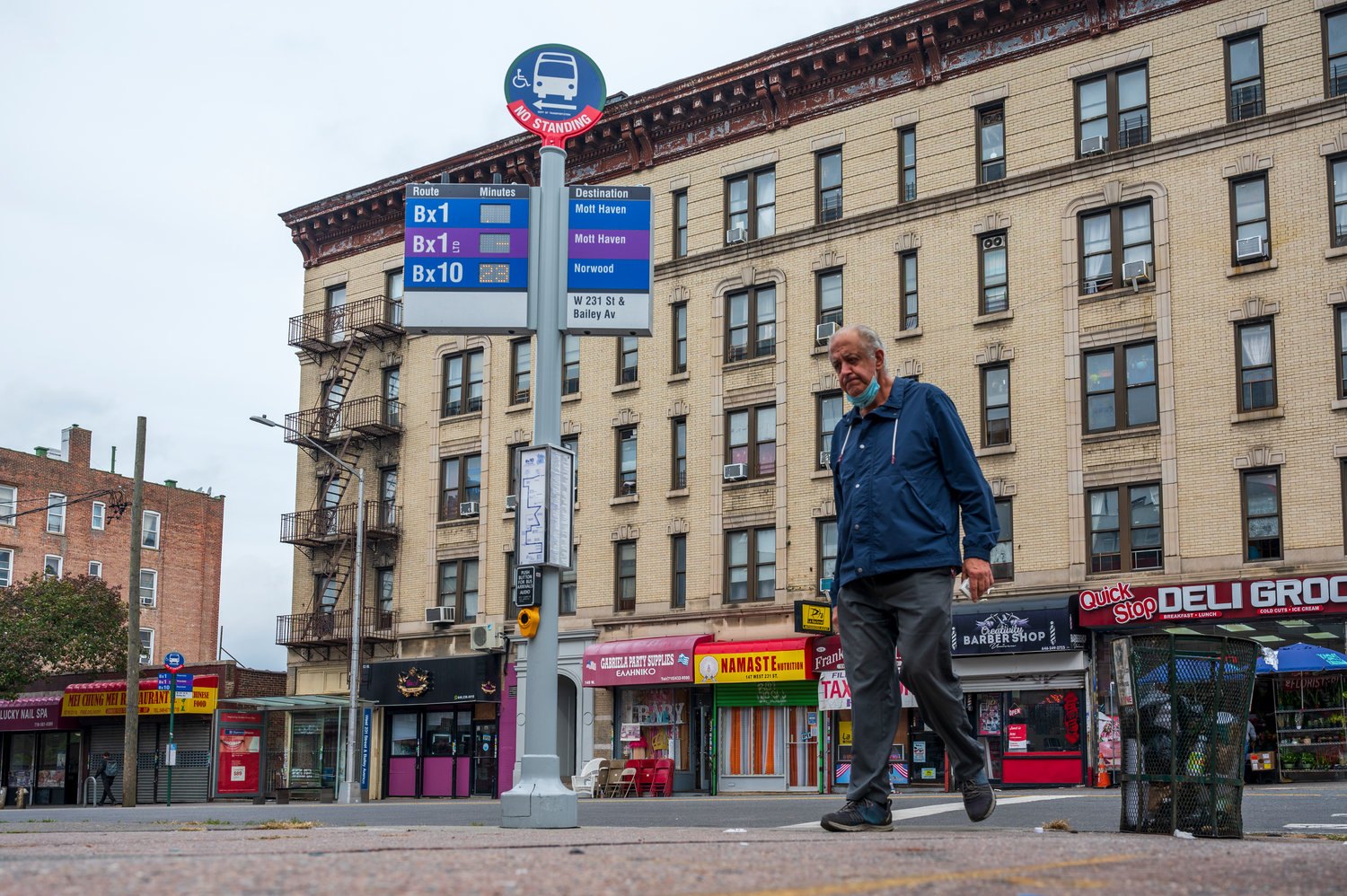 The exterior of 143 W 231st Street where a perpetrator stole what was inside an unlocked car.
HIRAM ALEJANDRO DURÃN
By ETHAN STARK-MILLER

It’s never a good idea to leave your car running and unlocked. Even if you’re just popping into the store quickly to grab something, is it ever fast enough?

Sadly, one driver found out the answer is a definitive “no” just after midnight on Oct. 20. She told police she pulled up to Bailey Quick Stop Deli at 143 W. 231st St., to get something inside.

She left her car unlocked, keys in the ignition. When she returned, her car was nowhere to be found.

Forget paper, give me cash

Why only take the cash when you can take a whole ATM? That’s the thought process that may have guided two thieves who robbed Sedgwick Stationary on Sept. 29.

An employee told police the perps got into the 3890 Sedgwick Ave., store before sunrise, breaking the front door locks. They carted off the ATM machine, valued at $3,500 and containing a little less than $9,500 cash.

Investigators have some leads on this case thanks to camera footage from the store. They also have descriptions of what the perps were wearing. One had a black sweatshirt, black sweatpants, gray sneakers and a hat. The other wore a black sweatshirt and sneakers.

The ‘I’m your lawyer’ scam

Before you start transferring upward of $8,000 to someone claiming to be a “public defender,” it’s probably good practice to double-check they actually are one first.

One victim learned this lesson the hard way sometime between the afternoon of Oct. 4 and the evening of Oct. 8 when police say he was scammed out of $17,600.

The man says he was called by someone identifying themselves as a public defender trying to bail his grandson out of jail. The victim, thinking a family member was indeed behind bars, reportedly transferred two payments of $8,800 to two separate accounts.

Police from the 50th Precinct continue to investigate.