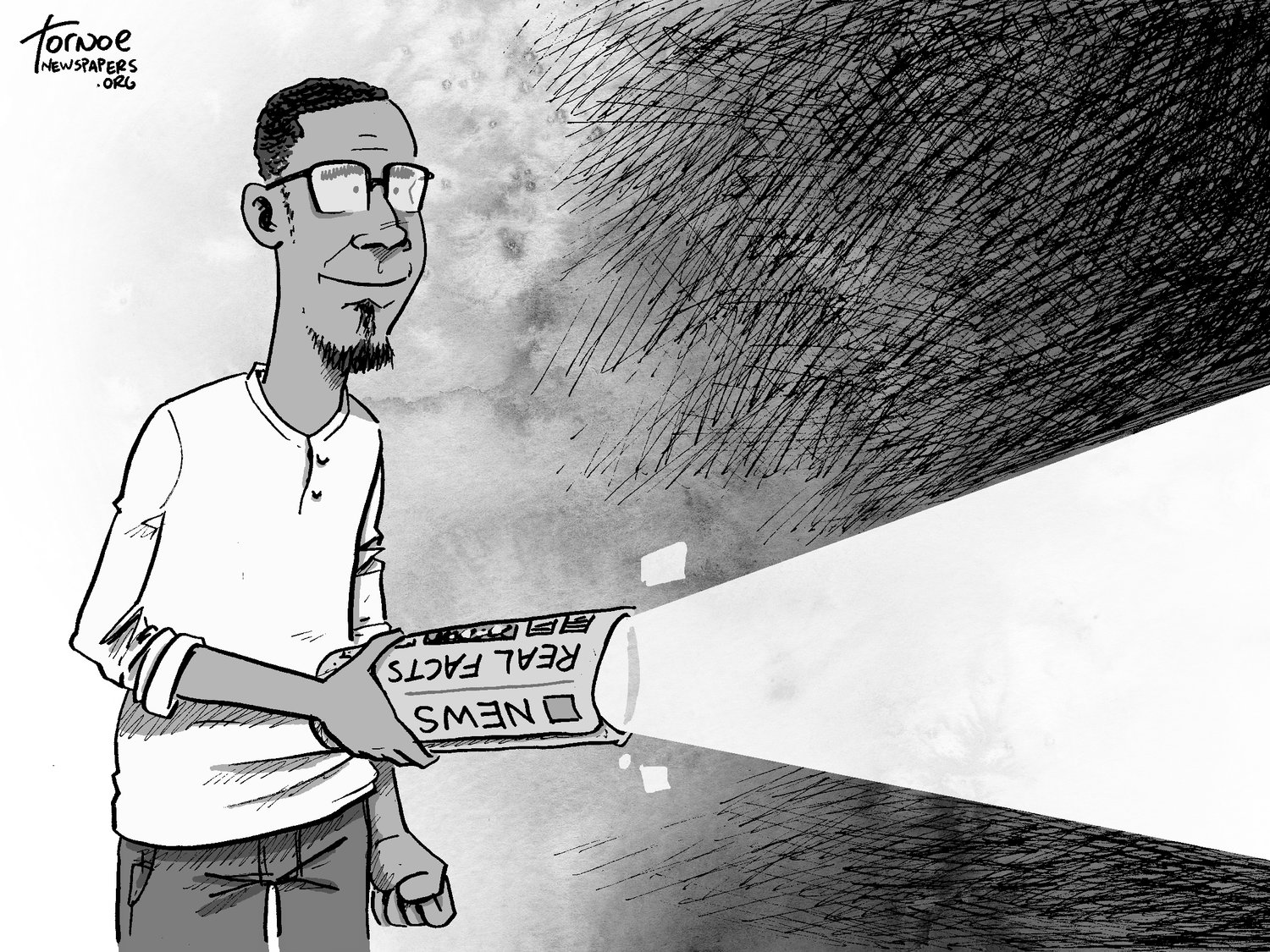 Troopergate. Filegate. Bridgegate. Travelgate. There’s even a Gategate. Wikipedia lists more than 130 scandals involving words ending in “gate,” and that’s just on the political side.

It all stems, of course, from the original — Watergate — named after the Washington office complex where President Richard Nixon is said to have ordered operatives break into the Democratic National Committee headquarters that ultimately led to his resignation.

As humans, we have an almost natural instinct to seek out something familiar, and we do that by continuously drawing comparisons to something else we already know. Maybe that’s why there are so many comparisons drawn not to Watergate, but instead something far different.

How often have we heard someone compare a person to Adolf Hitler, or maybe even made the comparison ourselves? Or compared some action — especially a government one — to Nazism or the Holocaust? These comparisons aren’t limited to any particular ideology, sharing such sentiments universally.

But here’s the thing: No matter who says it, there is no comparison to the monster Hitler was, to the atrocities committed by the Nazis, or to the outright horrors of the Holocaust itself, where 11 million people — including 6 million Jews — were murdered.

If we don’t like someone, they’re Hitler. If we don’t like what someone is doing, they’re just like the Nazis. And if we really want to get attention, we’ll invoke the Holocaust itself. But it’s wrong. Absolutely wrong.

One demonstrator — not far from where Astorino spoke — held a sign with a swastika on it, comparing COVID-19 vaccine mandates to other “crimes against humanity,” including presumably what happened during the Holocaust.

Astorino claims he didn’t see the sign. But based on photos provided by Dinowitz’s office, how could he not?

People have the right to say what they want. Yes. But they don’t speak in a vacuum. Responses are warranted. And our response couldn’t be more clear: It’s wrong. Absolutely wrong.