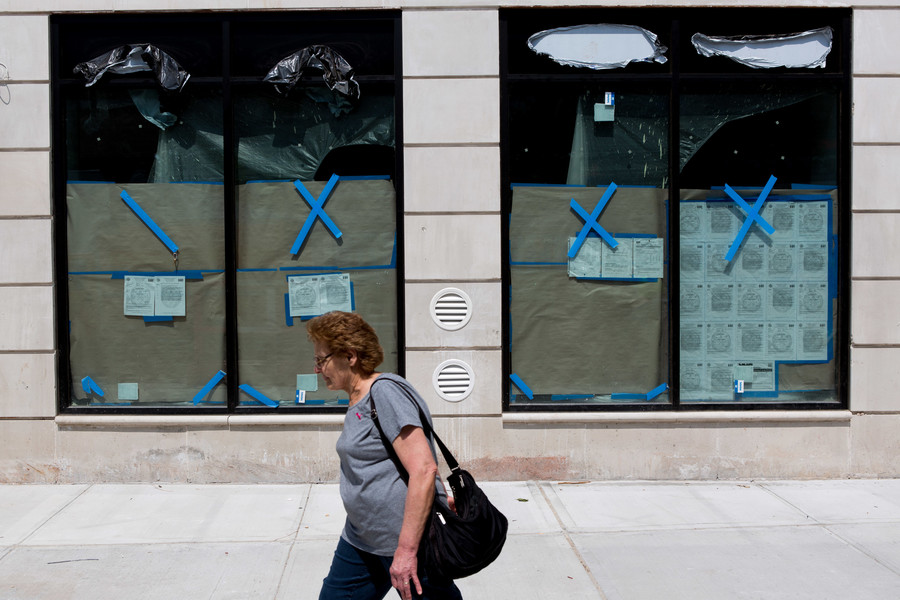 Of the $5.3 million earmarked to run 5731 Broadway as a transitional homeless facility each year, $2.4 million of it will go to rent. That means the developer, Stagg Group, is in line to get $2,400 per unit, per month.
Julius Constantine Motal
By Michael Hinman

Running a transitional homeless facility for more than 80 families is not a cheap proposition.

In fact, according to the contract, city officials could approve as early as Aug. 17, the proposed facility at 5731 Broadway will cost taxpayers $5.3 million a year, or more than $63,600 per family.

Only a portion of that money — $2.4 million — will go toward actual rent, however, with the rest earmarked for a number of social service programs, building maintenance and security.

“High-quality transitional housing is far more than just a room to sleep in or a roof over one’s head,” said Isaac McGinn, spokesman for the city’s homeless services department. “To help homeless New Yorkers get back on their feet across the five boroughs, we connect clients every day with robust wraparound resources including case management, housing placement assistance, programming for children, health and mental services, and employment counseling on-site.”

Those services aren’t free, however.

Praxis Housing Initiatives, which would manage 5731 Broadway on behalf of the city, plans to hire three social workers and three case managers, according to a draft copy of the contract. Each social worker would make $55,000 a year, while case managers would earn a bit less at $41,000.

All of them would be managed by the site director, slated to earn $75,000 each year, who will work with a benefits specialist earning $40,000.

The average rent for the units works out to $2,400 per month, according to the contract. By comparison, an 890-square-foot one-bedroom, one-bath apartment near 5731 Broadway was listed Tuesday for $1,575 per month on the popular real estate site Zillow.

Another unit at 235 Naples Terrace was listed on the same website for just under $2,300 per month. However, that unit is advertised with three bedrooms and a single bathroom.

Both units are considerably older than what’s at 5731 Broadway, however, considering the transitional housing site is finishing construction now.

During a Community Board 8 meeting last month, Praxis officials said they would hire more than a dozen security officers to man 5731 Broadway. In fact, the contract calls for 14 security guards earning $32,000 each, plus one supervisor coming in at $57,000.

In all, security personnel alone will cost the city just under $450,000 each year.

The final contract between DHS and Praxis must be approved by the Mayor’s Office of Contract Services, which will review the entire project Aug. 17 at 10 a.m., at 1 Centre St., Mezzanine, in Manhattan.

The public is allowed to speak at the meeting, but it will require some advance planning. Comments are limited to three minutes, and speakers have to bring three copies of their statements to distribute to the contract committee.

The contract services office also has made the draft agreement available for public inspection. However, it does require a trip to 4 World Trade Center in Manhattan, and an appointment that can be scheduled by calling the city’s human resources administration office.

CB8 has blasted the proposal to open transitional housing for the homeless at 5731 Broadway, instead asking for more permanent accommodations.

As part of the city’s new homeless plans, DHS said it would close its operations at the nearby Van Cortlandt Motel by the end of the year.

Community board calls for permanent, not transitional, housing here